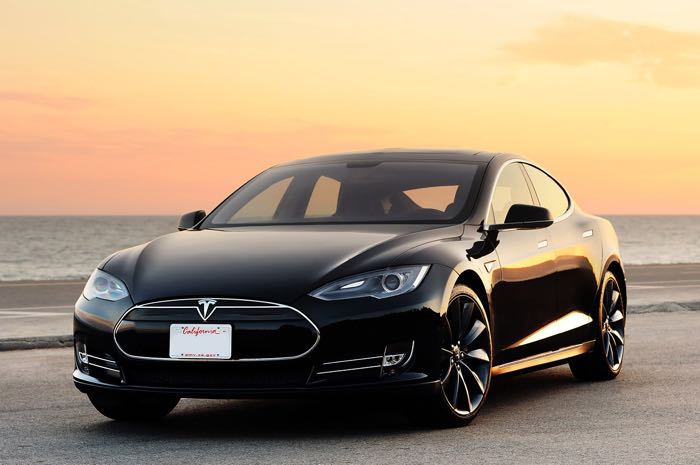 The new Range Assurance app will tun in the background whilst you are driving your Tesla Model S, the app will communicate with the company’s supercharge network and will warn you if you drive out of range of a supercharger.

Most cars don’t improve over time. By contrast, Model S gets faster, smarter, and better as time passes. With Tesla’s regular over-the-air software updates, Model S actually improves while you sleep. When you wake up, added functionality, enhanced performance, and improved user experience make you feel like you are driving a new car. We want to improve cars in ways most people didn’t imagine possible.

The company also said that it will be expanding its network of superchargers further and that all of Europe and North America will be covered by next year, there will also be expansions in China, Japan and southern Australia.

The new safety features on the Tesla Model S include automatic emergency braking, side collision warning and blind sport warning.

The company is also adding in a new Valet Mode, which will basically restrict the speed of the vehciel and also lock the trunk and the glove box. You can find out full details on everything that is included in the new software update at the link below.