A new study has been published that claims the GPS system that ships, aircraft, and other systems rely on is vulnerable to hackers and terrorists. The study claims that the world’s GPS system is vulnerable to attack that could allow nefarious users to take over certain types of transportation. A security researcher used a GPS spoofer to take over the ship that cost only $3000 to build. 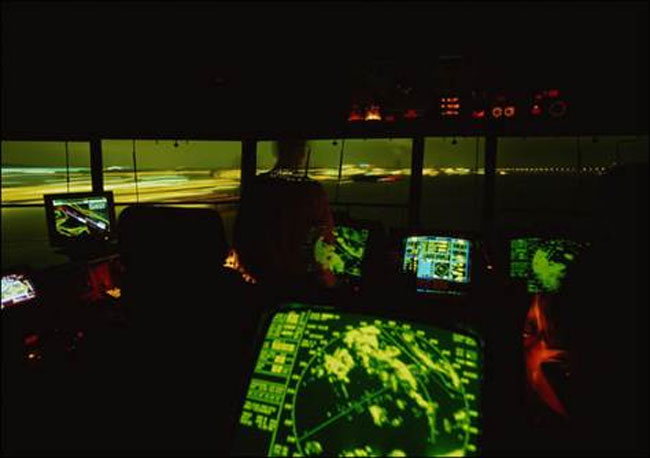 The person who built the spoofer built the device for only $3000. Once built, GPS expert Todd Humphreys and the team from University of Texas were able to take control of a sophisticated navigation system installed on for 210 foot long yacht that cost $80 million.

The team was able to take over the yachts navigation by spoofing signals to its GPS antenna. The team says that using these counterfeit radio signals they could steer the ship left and right and could put it on a collision course with another ship or sent to ship into dangerous waters. The GPS system in the ship reported that it was moving in a straight line along its intended course and no indication anything was wrong was offered to the operators of the ship.