Any fans of the Terminator films looking to spice up their Grand Theft Auto IV game with a little T-1 love. Might be pleased to know that a new Terminator T-1 mod for the PC version of the game has been created by William Peddall. Replacing the body of Niko Bellic’s character with a T-800 endoskeleton, watch the video after the jump. 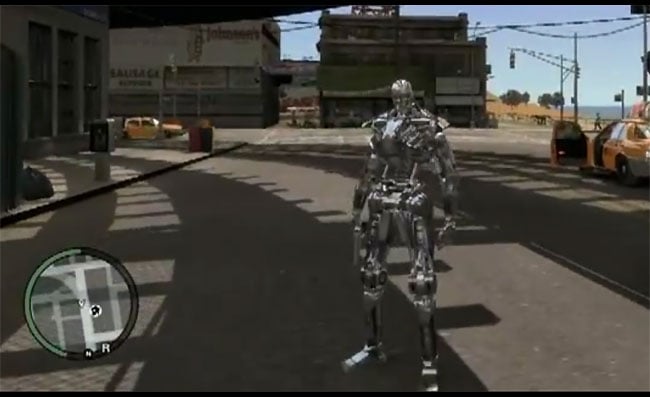 If you fancy give the new  mod a whirl the “Terminator T1” mod for the PC version of Grand Theft Auto IV, can be downloaded at gta4-mods.com. Enjoy! Peddell has also created other mods for popular games such as Resident Evil, Batman: Arkham City, Uncharted and many more, which can be viewed here.