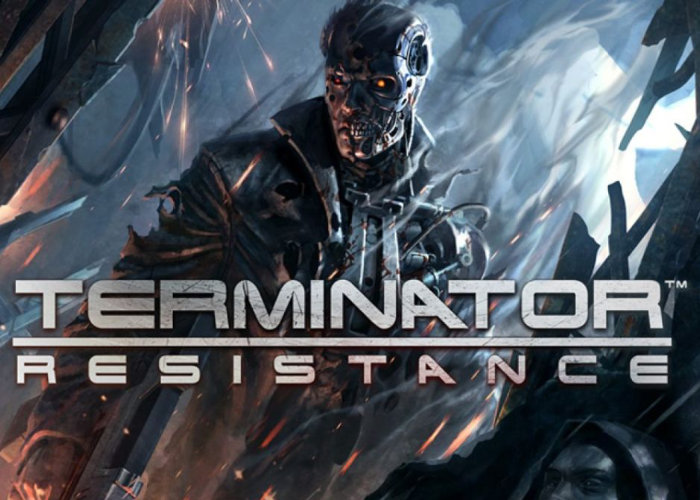 Reef Entertainment has announced this week that Terminator: Resistance Enhanced edition game will be launching on the new PlayStation 5 console and will be available to play from March 26th 2021 onwards and features multiple possible endings. Check out the original trailer for the previous game below to learn more.

The Terminator Resistance game is a first-person shooter video game developed by Teyon and published by Reef Entertainment and was first launched back in. 2019 for PC, Xbox and PlayStation platforms. The games storyline is set during the original future war depicted in the films The Terminator and Terminator 2: Judgment Day, in a post-apocalyptic 2028 and 2029 Los Angeles. Players take on the role of Jacob Rivers, a soldier from the Resistance led by John Connor against Skynet’s robotic killing machines.

“Terminator: Resistance is the kind of shooter-meets-RPG hybrid you’ve seen a dozen times before, and isn’t a particularly impressive one. But everything it does, it does well enough to pass. I can’t bring myself to hate Terminator: Resistance, I think it’s a fun, cheesy game, but I also wouldn’t be able to forgive myself if I recommended that anyone bought it at full price.”