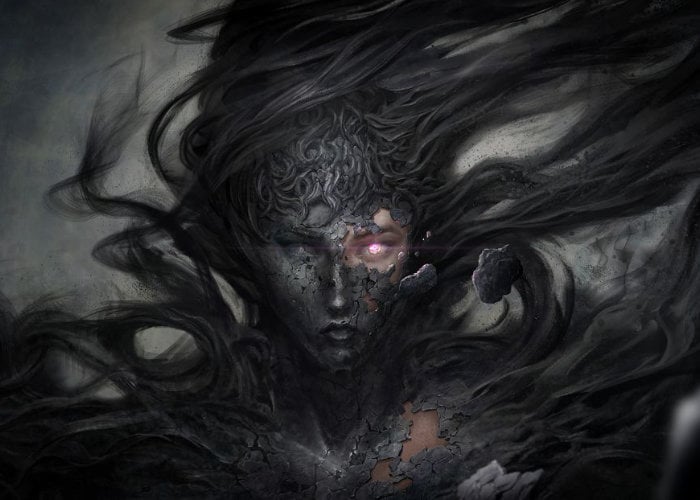 En Masse Entertainment has confirm the launch date for its new Awakening update for the TERA game On Xbox One And PlayStation 4 platforms. TERA is an action MMO and the new update adds new Apex Class Skills for all 13 classes as well as the Dark Reach Citadel Dungeon. 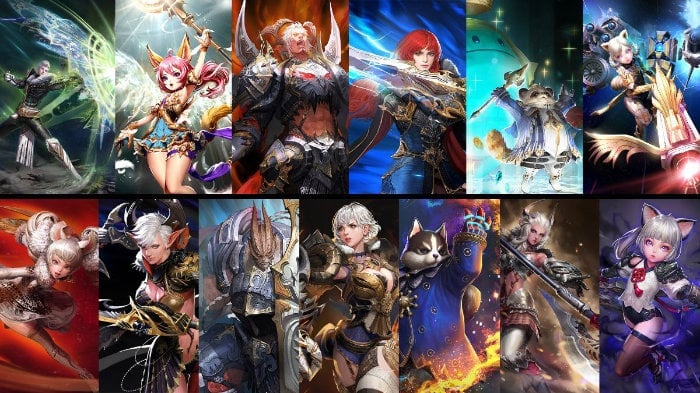 The latest TERA update will be available for Xbox One and PlayStation 4 at the end of this month on June 30th, 2020 onwards. “TERA has entertained and enthralled just under five million players on console in North America, the EU, and Japan since it launched in 2018 and over 9 million players in North America on PC for over 8 years”.

“In preparation for this new update, En Masse is today releasing a hotfix build with a new event dungeon, Demon’s Wheel, and the return of the fan-favorite dungeon RK-9 kennel! In this Awakening update, console players may enjoy new and unique abilities for each class that allows for a more dynamic combat role. Players who have reached level 65 and item level 439 can start the Velika Banquet questline and earn their new Apex skills. With these new abilities unlocked players can test their skills and dive into the Dark Reach Citadel Dungeon to take on fearsome foes and unravel the machinations of a mysterious faction.”