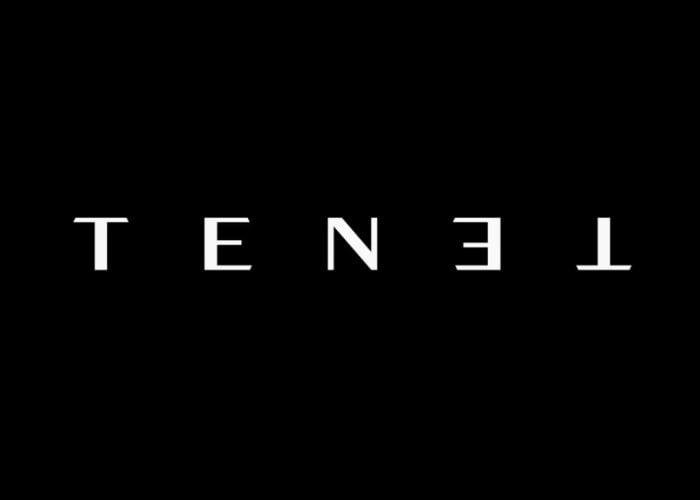 A new trailer for TENET, a science-fiction action film directed by Christopher Nolan has been released this week, teasing what you can expect from the movie that will hopefully be premiering in theatre screens worldwide on July 17th, 2020. Tenet stars John David Washington, Robert Pattinson, Elizabeth Debicki, Dimple Kapadia, Michael Caine, and Kenneth Branagh. 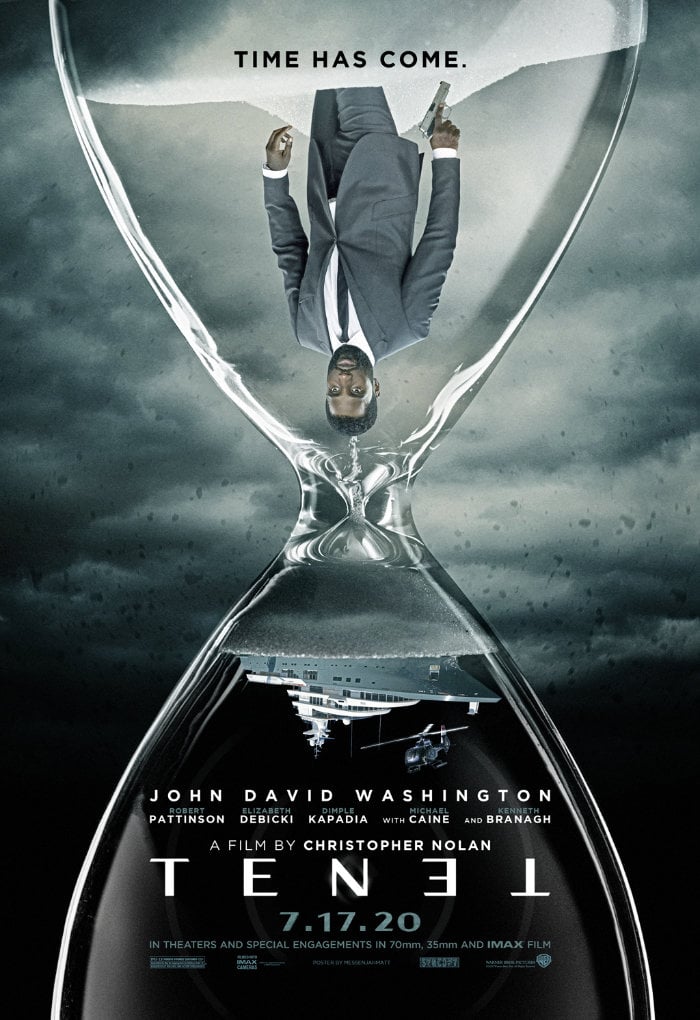 “Armed with only one word—Tenet—and fighting for the survival of the entire world, the Protagonist journeys through a twilight world of international espionage on a mission that will unfold in something beyond real time. Not time travel. Inversion.”