Australian carrier Telstra updated their Software Update Page and posted a list of Windows Phone 8 devices which are expected to get the Windows Phone 8 Update 3 aka GDR3 in the coming months. The smartphones include HTC 8X, HTC 8S, Nokia Lumia 1020 and Nokia Lumia 925. Telstra is testing the GDR3 update for these handsets and is expected to get approved on December 23th. 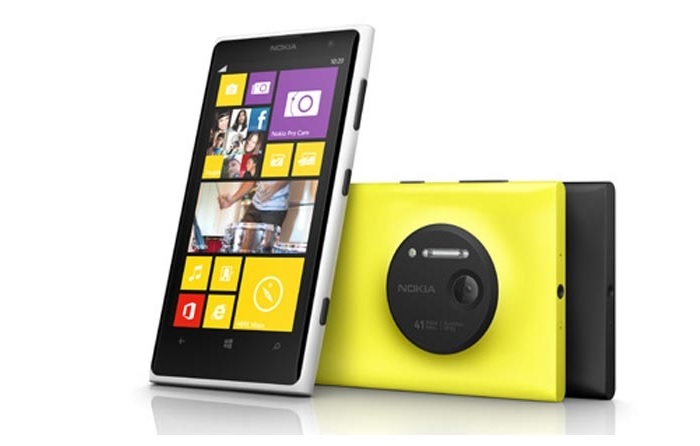 Telstra listed the customer availability date as “TBC” so we’re expecting it will roll out for the above-mentioned handsets early next year, possibly in January. Additionally, the software update page also mentions Lumia 920, which is expected to get the GDR3 update for testing in January with deployment the following month. 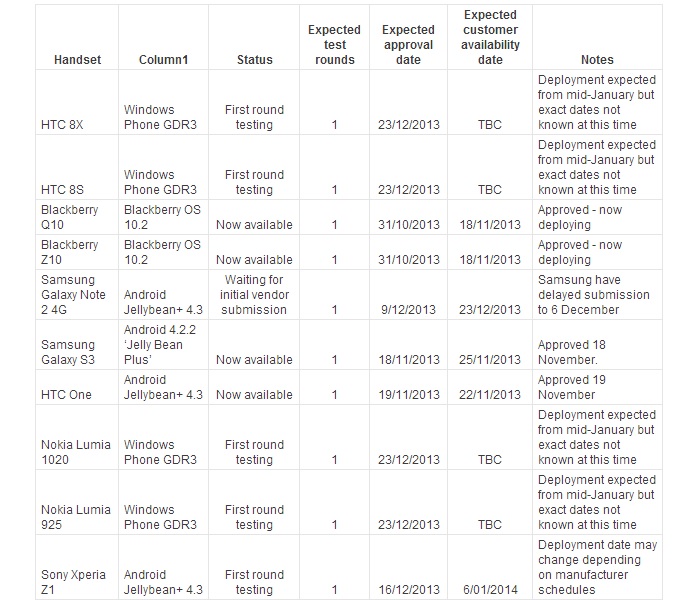 The software update page also reveal that Android 4.3 Jelly Bean update for Sony Xperia Z1 and Samsung Galaxy S4 is currently being tested and will roll out to customers on January 6th.