UK mobile carrier Vodafone has announced that they are now offering the new Nokia Lumia 1020 on their network, as well as the new Windows Phone, they are also offering Sony’s latest Android handset, the Sony Xperia Z1. 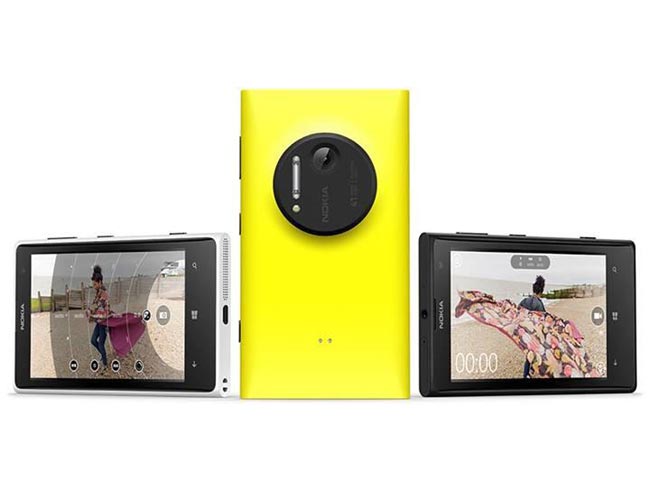 We’ve packed our 4G-ready plans with unlimited calls and texts, loads of data and some great entertainment to boot – not to mention access to our ultrafast 4G network now that it’s started to roll out across the UK.

But what else does our 4G network give you? Well, the ability to share the fruits of your creative brilliance captured on some of the best ever smartphone cameras for starters. And we’ve just added some terrific new devices to our line up. The Sony Xperia Z1, Nokia Lumia 1020 and optical-zoom packing Samsung GALAXY S4 Zoom are all heading your way – and they’re all 4G-ready.

You can find out more details on what contracts are available on the three device over at Vodafone.