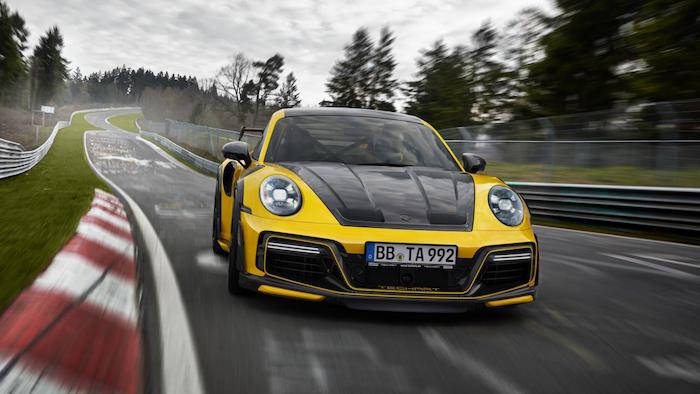 TechArt have taken the Porsche 911 Turbo S and given it 789 horsepower, plus a large wing and a range of other upgrades, the car is called the TechArt GTstreet R. The car is based on the 992 version of the Porsche 911.

The company has been producing the GT street models for the last 20 years  and just 87 models of the TechArt GTstreet R will be made. 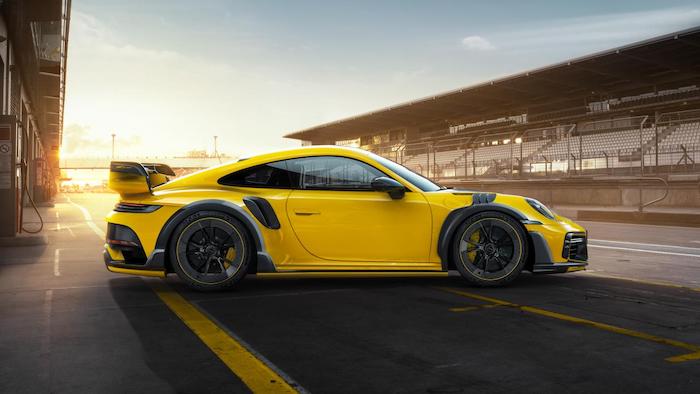 The standard 911 Turbos S comes with 640 horsepower, this upgraded GT street model has 789 horsepower and 701 lb ft of torque. The car comes with a top speed of 217 miles per hour. 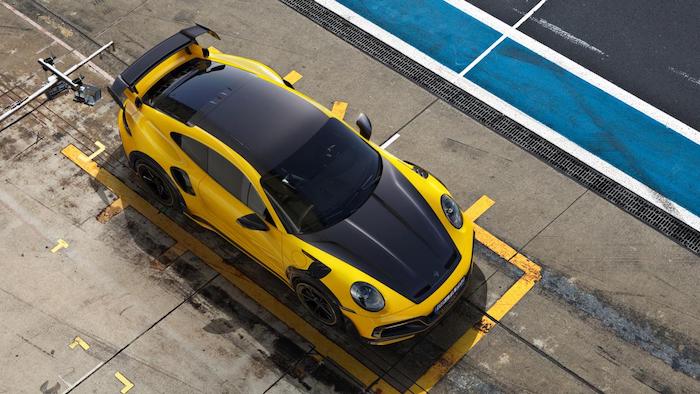 The wing on the rear of the car is made from carbon fiber, as is the front splitter and it also comes with some GT3 style side fins and more which are designed to improve the cars down force, apparently it has four times the down force of the standard Porsche 911 Turbo S. 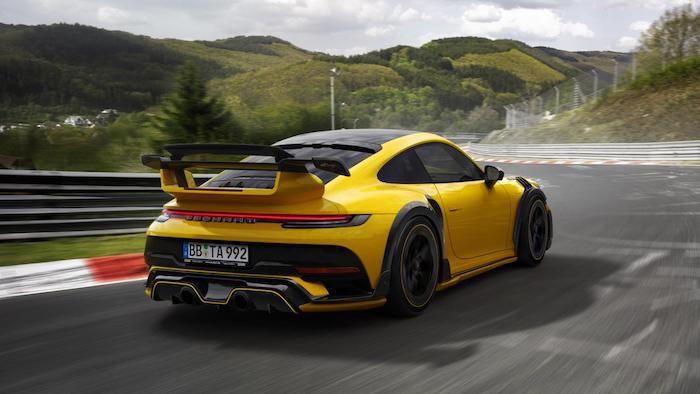 The car has a pair of new turbos over the standard 911 Turbo S and it also gets new suspension, which is 25mm lower than the standard car. There are various other upgrades including an updated interior with alcantara, carbon fiber and leather. 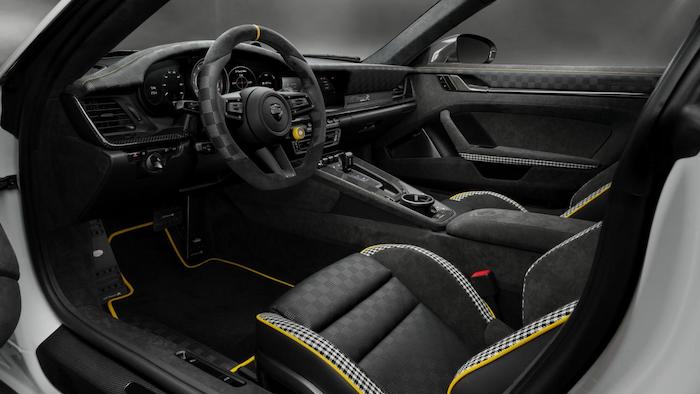 You can find out more information about the new TechArt GTstreet R over at the company’s website at the link below.