If you are a Team Fortress 2 fan and fancy playing a game with a slight twist on the Valve classic game and with more of a retro feel. Indie games developer Eric Ruth has used his magic once again to create an arcade version of Team Fortress 2, complete with characters and themes.

The new TF2 Arcade game was showcased at the Baltimore gamescape and captured on video which you can view after the jump. The characters within the game closely resemble the TF2 characters and even have similar special moves, all be them tweaked for the new Acrade mode. Enjoy! 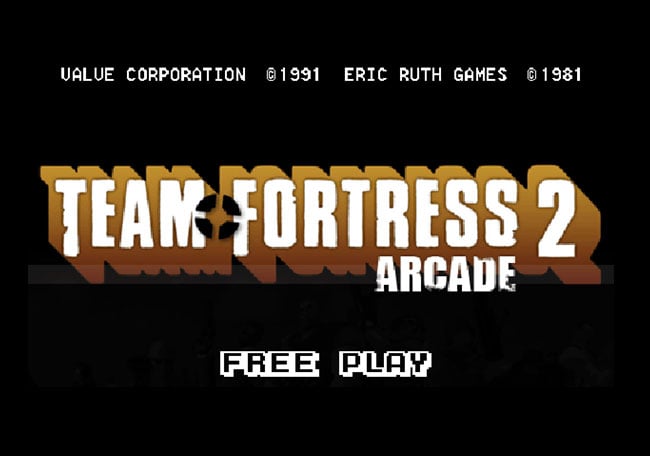 The Team Fortress 2 game is not the first retro arcade style game Eric has created, but joins his other classics like Left 4 Dead,DJ Hero, and Halo.