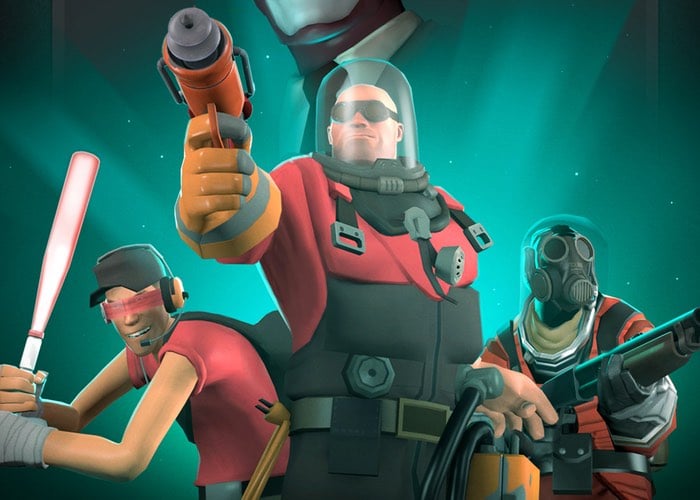 Valve has today announced details of a new Team Fortress 2 update that has been specially created for this year’s Halloween celebrations and takes the form of Team Fortress 2 Invasion.

As you might expect the new Invasion TF2 update brings with it a variety of new weapons costumes and of course hats to enjoy. As well as a new alien friend called Chester that takes the form of a chest bursting monster inspired by aliens and can be used as a taunt by all nine classes.

Watch the promo trailer below to learn more about what you can expect from the new Team Fortress 2 Invasion update.

An extraterrestrial force threatens the planet in Team Fortress 2’s new event created exclusively by the community, for the community – INVASION! Over a (light)year in the making, we’re excited to finally hit the launch button and have the community join in on our fight against the alien menace! So buckle up, grab a space gun, and get ready to have your mind probed (and blown)!

Yes, like you suspected, we have new cosmetics. What you probably didn’t know is that these inter-dimensional duds fell from a hole in spacetime! And then we called dibs. Apparently the aliens don’t have a word for “finders keepers” in their language because they’re really not respecting the dibs. Each of the hats has a rare chance of being Strange, having an Unusual effect or – if the planets are aligned – *both*. (If anyone asks where you got it, tell them it fell off the back of a space truck).