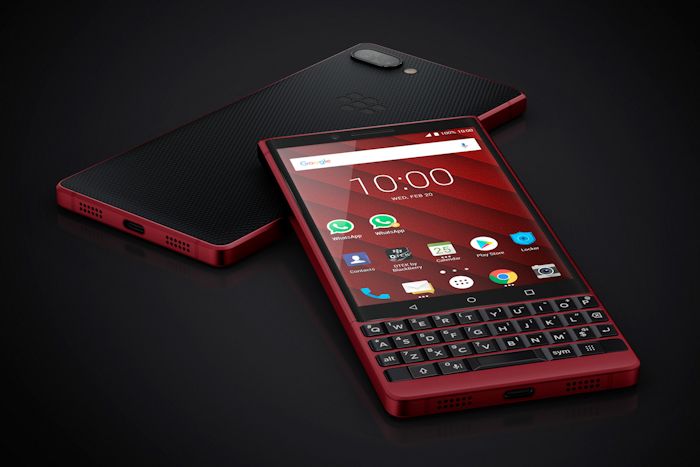 The company posted on Twitter that the agreement between the two companies would end on the 31st of August.

If you own a BlackBerry smartphone then TCL will continue to support the handset until the 31st of August 2020.

There are no details as yet on why TCL have decided to stop making the BlackBerry phones and there are also no details on whether we will see any new BlackBerry smartphones in the future. We suspect BlackBerry will be looking for a new manufacturing partner for their devices.