With companies like Netflix and Amazon making a killing through streaming services, it only stands to reason that the major “we sell everything” companies would try to dip into the metaphorical cash cow and start offering streaming services of their own. Soon, Target will launch its streaming store called Ticket, which will allow people to buy and rent digital copies of TV shows and movies that they can stream/download instantly on demand.

Prices will vary from series to series, with more popular series and movies undoubtedly costing more, but sources say the typical episode will cost $2.99 and entire seasons will cost up to $34.99. Movies will be available to rent for about $3.99 to $4.99, and will be available for purchase at about $15. Users will have 30 days to activate a rental and 48 hours to watch it after activation. 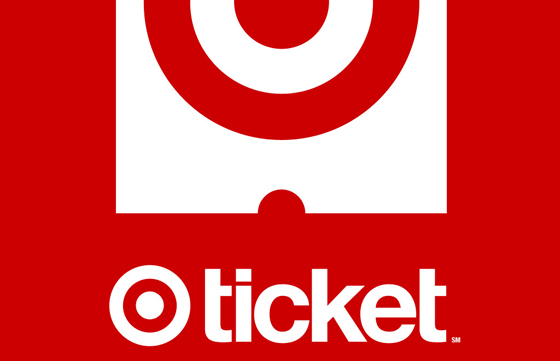 Also, Target plans on launching a variety of apps and programs to make their service available on smartphones, game consoles, and other devices.

Honestly, who the hell is going to pay $3 for an episode when you can watch the entire season and whatever else you want on Netflix for $8?

I think this is going to be a massive waste of time and resources for Target. Does this sound like a good idea to anyone?