Apple iPhone 5C will go on sale today starting at $99 on-contract at most places. If you are planning to get the colorful iPhone 5C and want to save a couple of bucks, Target is offering the handset for $79 with a two-year contract on any supported carrier saving you $20, matching the price offered by Walmart. Walmart was also offering a $10 discount on iPhone 5S as well, but it seems target is not selling the refreshed iPhone 5S at a discount. 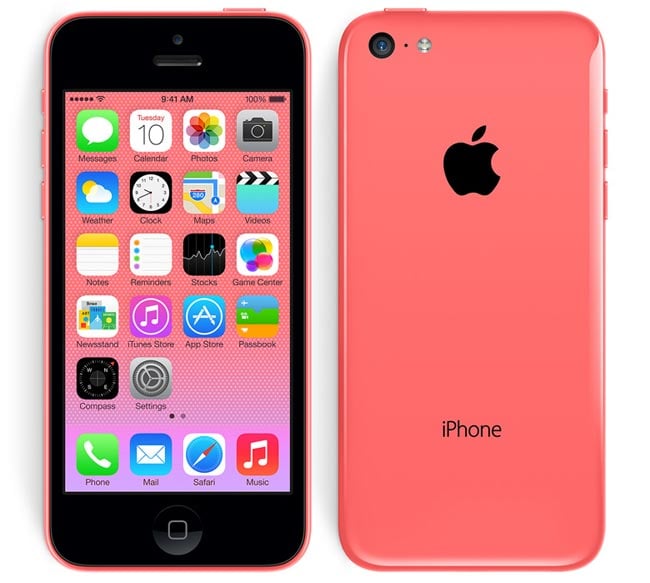 For the 32GB iPhone 5C, Target is charging $199 with a two-year contract, which is similar to Apple and other retailers. Both devices will go on sale today, but iPhone 5S is expected to be in limited quantities and many consumers might have to go home empty-handed at most places. Recently, O2 in UK just pushed back the date for iPhone 5S to November, and the supply is said to “severely constrained”.

There is no news about how much stock is available at Apple Store, but if you want to get an iPhone 5S on launch, you should be outside an Apple store as early as you can.