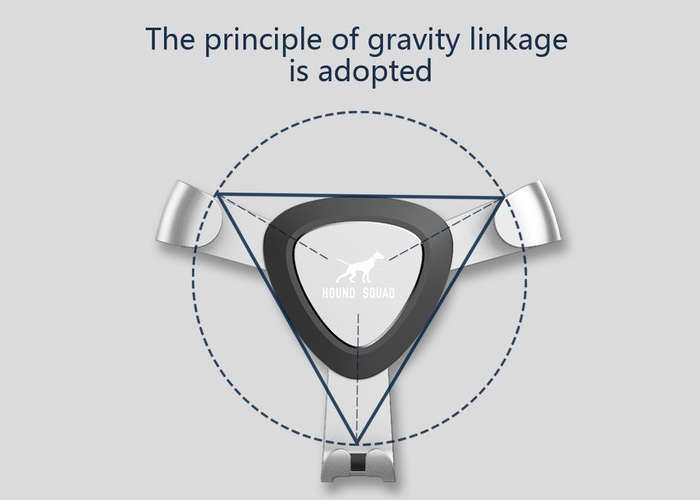 If you have problems keeping your smartphone in place while driving you may be interested in a new mounting system called Talons which has been designed by a developer based in Ottawa, Canada.

Talons is now available to back via Kickstarter with early bird pledges starting from just CAD $20 and delivery expected to take place during November 2017. For full specifications and more information jump over to the official Kickstarter campaign page via the link below.