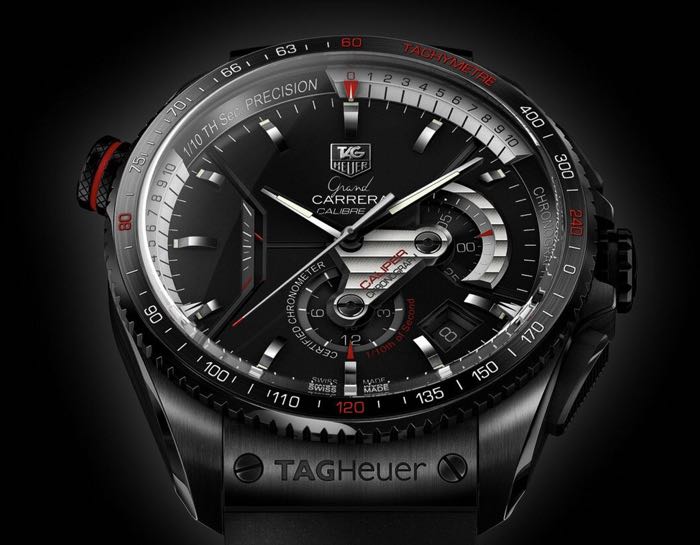 We have been hearing about the new Tag Heuer smartwatch for a while and now we have some more details about the device.

Bloomberg have received some details about the new Tag Heuer smartwatch, it will launch in November and will retail for around $1,400.

According to the report, the Tag Heuer smartwatch will have a battery life of around 18 hours, this was revealed by the head of LVMH, Hean-Claude Biver, who owns Tag Heuer.

Tag Heuer are developing their new smartwatch in partnership with Google and also Intel, the device is expected to come with Google’s Android Wear OS, as soon as we get some more details about the device, we will let you guys know.