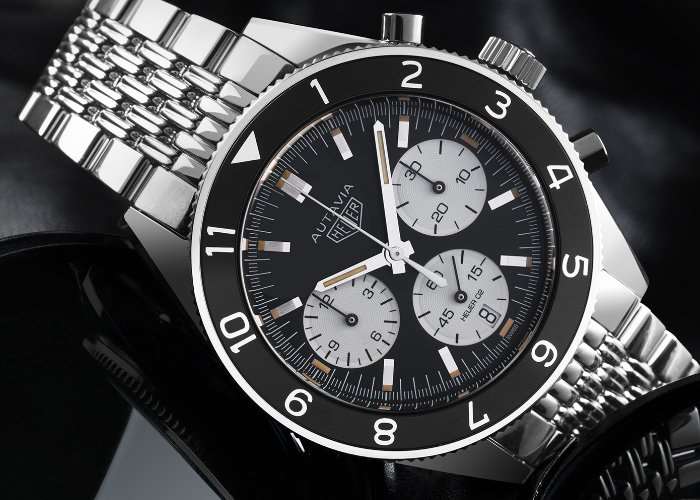 Watchmaker Tag Heuer has announced the return of an iconic design which was first introduced to their range back in 1960 and is now once again available as the Autavia Divers Watch in 2017 with prices starting from $5,150.

The 2017 Tag Heuer Autavia comes equipped with a few modern luxuries including a self-winding calibre, power reserve of 80 hours, date at 6 o’clock, is water resistance to 100 metres and more, watch the video below. 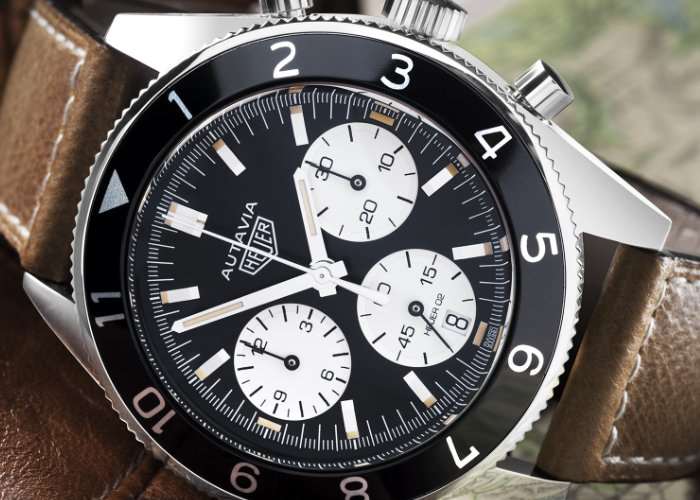 Tag Heuer explains more about the latest addition to their range of diving watches:

Much more than a reissue of an iconic model, the new generation Autavia embodies a respect for the authentic world of motor racing and its roots, harnessing technology to improve functionality – TAG Heuer’s signature accuracy. New execution, modern functions, a contemporary mechanism. An enduring, legendary style, coveted by fans of vintage chronographs with a rugged appeal. The watch of 1960s F1 heroes. Legendary figures running on kerosene, tobacco and adrenaline. The Autavia will always embody this exhilarating world in which everything can change in a second.

The Autavia’s comeback is the result of a unique collaborative campaign — the “Autavia Cup” — held in the spring of 2016. The principle: to consult the brand’s community of fans and collectors and to talk to connoisseurs, offering them the opportunity to choose the historic model that would inspire the rebirth of the Autavia.

Web users voted for their favourite from among 16 first generation (1960s) Autavias. More than 50,000 votes were registered over two rounds, resulting in four finalists and one overall winner: the famous Autavia Ref. 2446 Mark 3, designed in 1966. It was named the “Rindt”, in honour of the celebrated Formula 1 champion Jochen Rindt, on whose wrist it was a semi-permanent fixture.

For more information on the 42 mm diving watch which is now available to purchase in two different styles, jump over to the official Tag Heuer website via the link below.