Nowadays, it’s not just a smartphone or a laptop you carry around. More often than not, a tablet is also part of your arsenal when you leave your house.  This statement holds true especially in the US as a survey by Pew Research Center’s Internet & American Life Project showed that 1 out of every 4 Americans now have a tablet or e-reader. 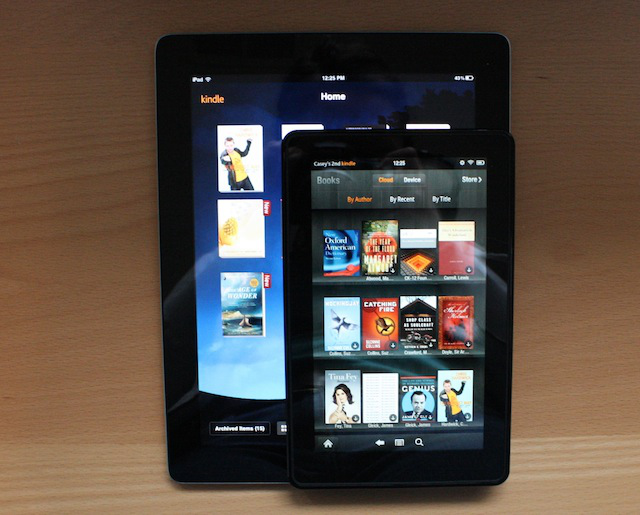 The number of tablet and e-reader ownership jumped up last month, as many people had such devices at the top of their shopping list for the holidays.

The increase was unprecedented as noted by Pew Research Center’s Internet & American Life Project director Lee Rainie as it was the first time they saw a spike in ownership and usage of a device.