Yesterday, it was reported that T-Mobile will offer free 200mb data for iPad owners with more data plans as well. Now, the carrier announced that it will offer the new Google Nexus 7 LTE and Galaxy Tab 2 10.1 for $0 down with 24 monthly payments of $16 and $19, respectively. T-Mobile users who want to get the new Google Nexus 7 LTE can do so beginning November 20th while Samsung Galaxy Tab 2 10.1 will be available for sale starting November 1st. 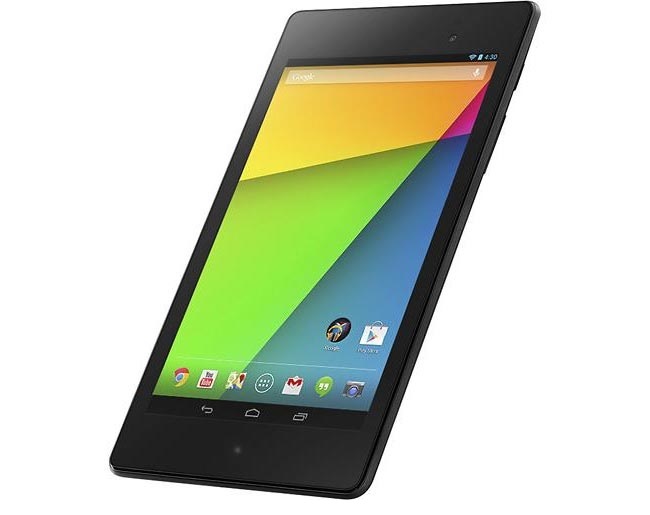 In addition, the carrier announced that they will offer tablet users 200MB free 4G LTE data every month for as long as they own the tablet. T-Mobile is also starting a new tablet trade-in program that allows users to bring in their old tablets — even if its WiFi only — and get a discount on the purchase of a new tablet. Currently, the tablet portfolio includes Google Nexus 7 and Galaxy Tab 2 10.2 so you don’t have wide range of options at the moment, but these two are capable Android  tablets.

T-Mobile is the only national wireless provider to offer tablet owners up to 200 MB of free 4G LTE data every month for as long as they own their tablet, even if they’re not yet a T-Mobile customer. It’s really as good as it sounds – 200 MB of free data on T-Mobile’s nationwide 4G LTE network. That means each month customers can send approximately 800 Instagram photos, more than 2,500 emails or stream 200 minutes of music – all for free.