US mobile carrier T-Mobile has announced a deal with Verizon Wireless, the company will purchase a 700MHz A-Block spectrum from Verizon.

The deal is worth a massive $2.37 billion US dollars to Verizon Wireless, and it will help T-Mobile expand its mobile network in the US. 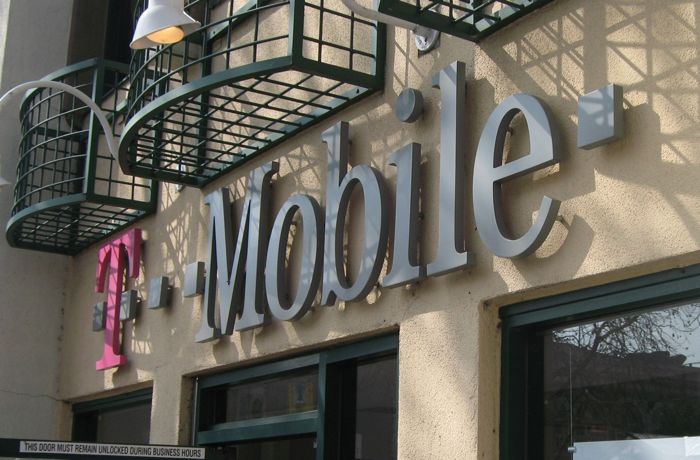 This new low band spectrum will cover around 150 million people in the US, and will apparently improve coverage in major metro areas.

T-Mobile have said that they expect to roll out this new spectrum to compatible devices by the end of 2014, with the launch expected some time in the fourth quarter.