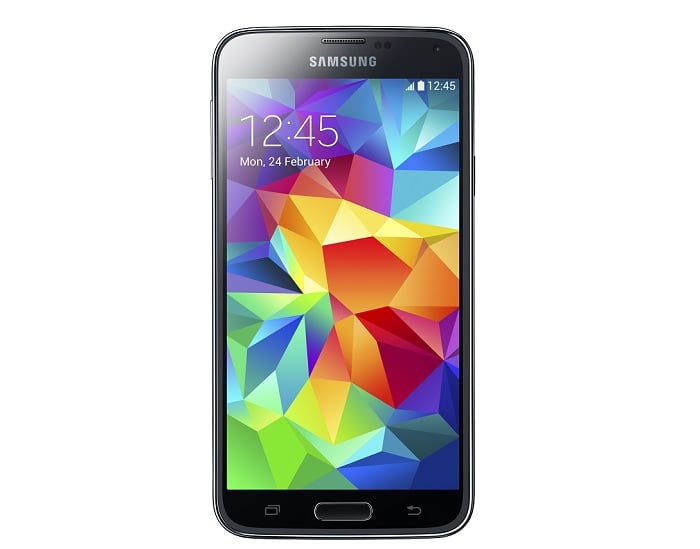 It would be impressive when the carrier can announce the sales numbers once the handset hits retails. Samsung announced Galaxy S5 will hit retail in 150 countries in April on several carriers and retailers.

Let’s just do a quick recalls; Samsung Galaxy S5 comes with a 5.1-inch display sporting a resolution of 1920 x 1080 pixels, a quad-core Snapdragon 801 chipset clocked at 2.5GHz, 2GB of RAM, 16GB internal storage with a microSD card of up to 128GB, 16MP camera with 4K video recording capability, a 2,800 mAh battery and runs Android 4.4.2 KitKat pre-installed out of the box.