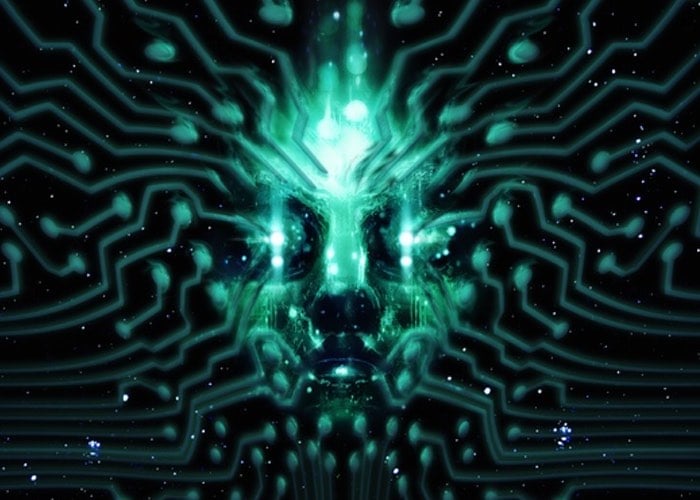 Nightdive Studios the development company looking to remake the iconic System Shock game, which first launched way back in 1994. Have this week raised their Kickstarter goal of $900,000 making sure that the game will go ahead.

Thanks to over 15,000 backers the development team has already raised over $948,000 with still 17 days remaining on their Kickstarter campaign allowing the game development to progress further. 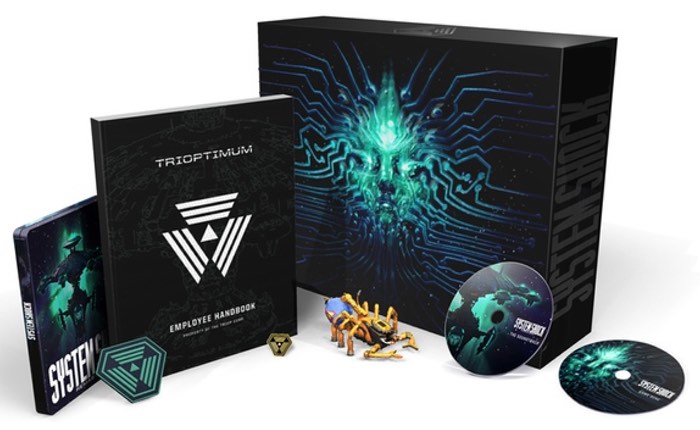 Check out the promotional video below to learn more about the remake of the iconic System Shock game and what you can expect from the next game in the series which has been rebuilt from the ground up using Unity Engine.

System Shock was one of the first 3D games that took a methodical approach to exploration while revealing a story driven narrative through audio logs and messages scattered throughout the game world. It was a revolutionary step forward for the medium in a time when developers first began experimenting with interactive story telling.

Players were trapped aboard Citadel Station as they fought to survive against the cyborgs and mutated crew members corrupted by a maniacal A.I. known as SHODAN, one of the most treacherous antagonists ever conceived. System Shock offered an unparalleled experience that would solidify it as one of the greatest games of all time.

Caught during a risky break-in, you become indentured to a greedy TriOptimum executive. After six months in a healing coma, you awaken to discover the surgeons are missing, the station is in disrepair, and the once-prime corporate facility now teems with mindless cyborgs, robots, and mutated beings, all programmed to serve a ruthless A.I.: SHODAN. There’s scarcely time to think before it unleashes the first terror…

To help shape and direct the existing narrative of System Shock, we’ve enlisted the help of Chris Avellone, who is best known for his work on a number of role-playing games, including; Fallout: New Vegas, Wasteland 2, Star Wars: Knights of the Old Republic II, Planescape: Torment, and Fallout 2. Chris will be working closely with Stephen Kick (our Creative Director) and Jason Fader (our Project Director and Senior Producer from Fallout: New Vegas) as well as several other key developers from Fallout: New Vegas to bring modern AAA quality into the world of System Shock.

For more information on the new System Shock remake jump over to the Kickstarter website for details and to make a pledge via the link below.