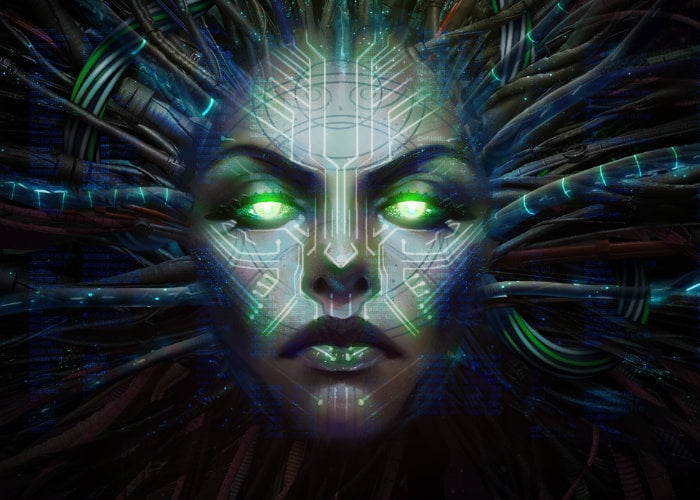 A new teaser trailer has been officially released this week for the upcoming System Shock 3 reboot currently under development by Otherside Entertainment. “System Shock™ 3 – The latest in the series of classic, award-winning games is in development under the direction of industry legend Warren Spector and a dream team behind such landmarks as the original System Shock, Thief: The Dark Project and Deus Ex.”

“System Shock was one of the first 3D games that took a methodical approach to exploration while revealing a story driven narrative through audio logs and messages scattered throughout the game world. It was a revolutionary step forward for the medium in a time when developers first began experimenting with interactive story telling.

Players were trapped aboard Citadel Station as they fought to survive against the cyborgs and mutated crew members corrupted by a maniacal A.I. known as SHODAN, one of the most treacherous antagonists ever conceived. System Shock offered an unparalleled experience that would solidify it as one of the greatest games of all time.”