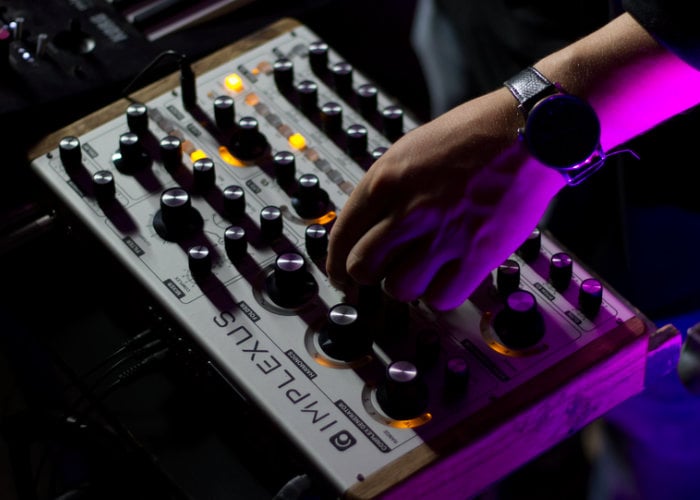 The IMPLEXUS is a performance oriented musical instrument combining West – and East-coast synthesis techniques into a single form factor. The IMPLEXUS uses analog waveshaping, folding and audio rate modulation to create an immense range of sounds. Early bird pledges start from €1,299 and worldwide shipping is expected to take place during November 2020. 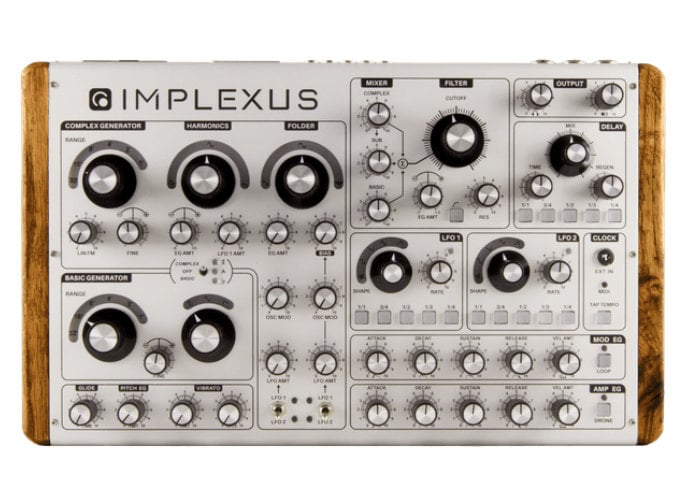 “With the Implexus we want to bring something new and exciting to the richly filled world of hardware synthesizers. Something timeless and characteristic. Something sustainable that lasts due to high build quality, but also due to its functionality and widely diverse sound. We mixed a taste of “West coast synthesis” with a nice touch of “East coast synthesis” and combined it with solid controls to create an intuitive musical instrument that inspires you to produce the richest and most powerful analog sounds for your beats, soundscapes, soundtracks and songs. “

“The Implexus feels like a musical instrument that needs to be played, rather than a soundbox or sound tool. Months were spent to carefully consider all the functionalities and parameters. After that we invested a lot of time in designing the “one-knob-per-function” interface with a studio and stage performance perspective. You will see and feel the effort when playing with the Implexus. “