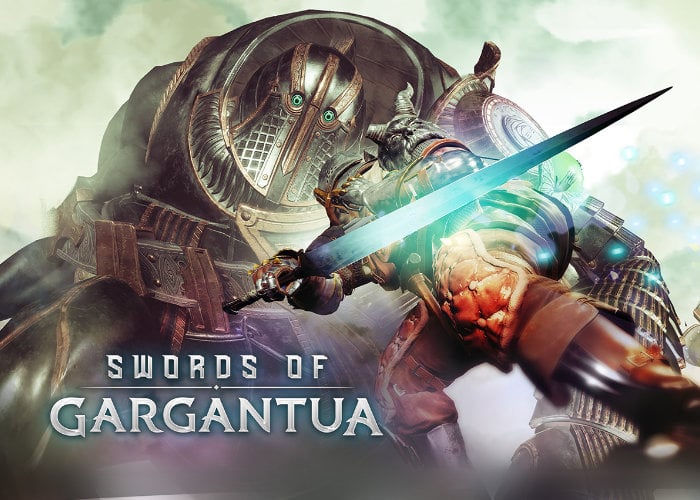 After previously launching back in 2019 on SteamVR headsets and Oculus Quest, the development team at Thirdverse, responsible for creating Swords of Gargantua. Will be rolling out the cooperative melee virtual reality adventure game onto the PlayStation VR platform next month during December 2020. Unfortunately Thirdverse explains that cross-play will not be available between PlayStation VR and other platforms, such as SteamVR, Oculus Rift and Oculus Quest headsets. Swords of Gargantua for PSVR will be available globally in both English and Japanese, priced at $30.

“Swords of Gargantua is a VR sword-action game you can experience in single-player mode or online co-op with up to 3 other players. Traverse through the Tesseract Abyss floors with the aim of taking down the giant Gargantua in its deepest layer, Floor 101.”

“Make use of various weapons and abilities which you earn with every attempt, and take on difficult battles along your journey. A wide variety of weapons are available, allowing you to pursue your own virtual reality action (one and two-handed swords, axes, maces, boomerangs, shields, etc.)

While playing, you can use voice chat to communicate with your fellow warriors while taking on the enemies in Tesseract Abyss, or join up to 8 players in a lounge for pre or post-game hangouts.”