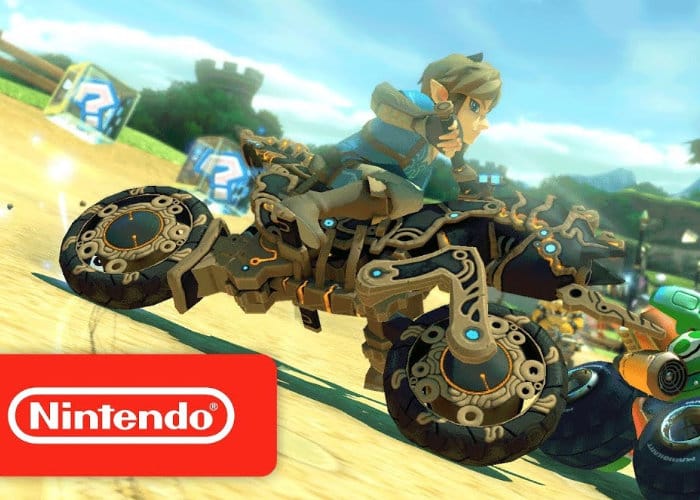 As of March 31, 2018 the hugely popular Mario Kart 8 Deluxe has sold more than 9 million copies worldwide making it the second most commercially successful game for the console behind Super Mario Odyssey which is sold a massive 10 million our more copies. Check out the new trailer for the latest update to the game in Mario Kart 8 Deluxe Version 1.6.0.

“Look who joined the race! Link from The Legend of Zelda: Breath of the Wild?!!?? Race or battle riding on the Master Cycle Zero and more!”