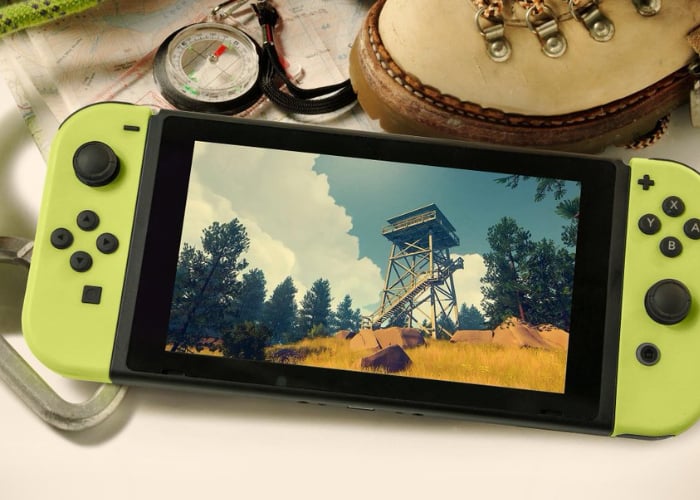 Nintendo Switch owners might be interested in a new video published by the team over at Digital Foundry providing more analysis for four games on the Switch. Firewatch, Octahedron, Travis Strikes Again and Battle Princess Madelyn. Check out the 20 minute video below to learn more about what you can expect from the performance on the Nintendo Switch from each of the for a-mentioned games.

The awesome Firewatch adventure launched on the Nintendo Switch late last year and was available to purchase from December 17th, 2018 onwards.

Developed by Campo Santo the adventure is also available to play on the PS4, Xbox One, PC and Mac. “Firewatch won the award for Best 3D Visual Experience at the Unity Awards 2016, Best Indie Game at the 2016 Golden Joystick Awards, Best Narrative at the 2017 Game Developers Choice Awards and Debut Game at the 2017 British Academy Games Awards. By late 2016, the game had sold over a million copies. Campo Santo partnered with Good Universe to make it into a film.”

“Digital Foundry loves Switch, and in this special presentation John takes a look at four new games – three impressive indie releases plus analysis on the Switch port of Firewatch, a title that’s received plenty of requests for coverage.”