The research team over at the Microsoft Technology Center have released a video demo straying their latest Surface 2.0 application called NUIverse. Which allows you to explore the universe and planets using the Surface 2.0 multitouch navigation.

Watch the video after the jump to see the NUIverse application designed by David Brown for the Samsung SUR40 for Microsoft Surface in action. 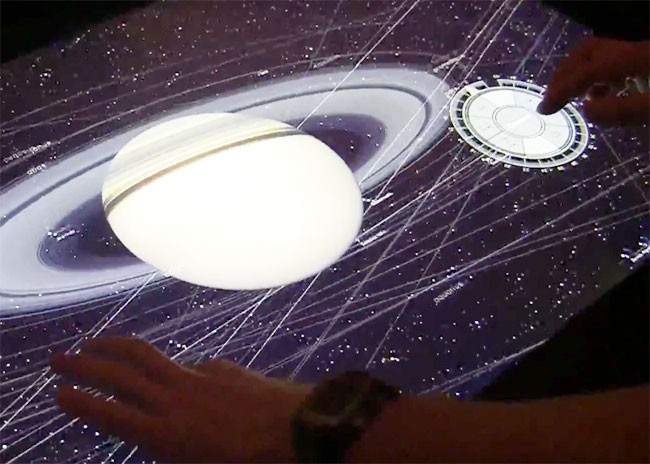 The NUIverse application provides a fast and fluid method of exploring our universe and planets and uses multitouch user interface to enable you to control your position.

“One of my colleagues came up with the name ‘NUIverse’, and since a major motivation behind creating this app was the opportunity to explore the use of Natural User Interface (NUI), and the name is a nice play on the spelling of ‘Universe’ the name has stuck.

While there are still a heap of tweaks and new features on my TODO list, I though it was a good time to share a short video captured from the app.” 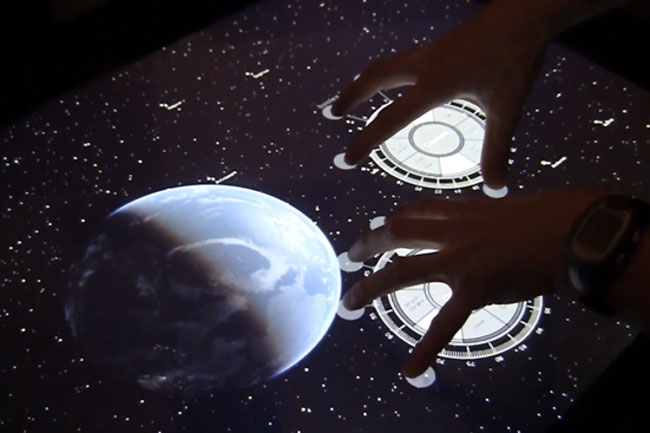