It’s already been decided that police don’t need a warrant to track your cellphone’s GPS signal, but what about actually seizing and searching your cellphone? Most states assume that too can be done without the need for a warrant, but the Supreme Court is now set to rule directly one way or another on two cases involving the collection of evidence through cellphone searches without warrants. 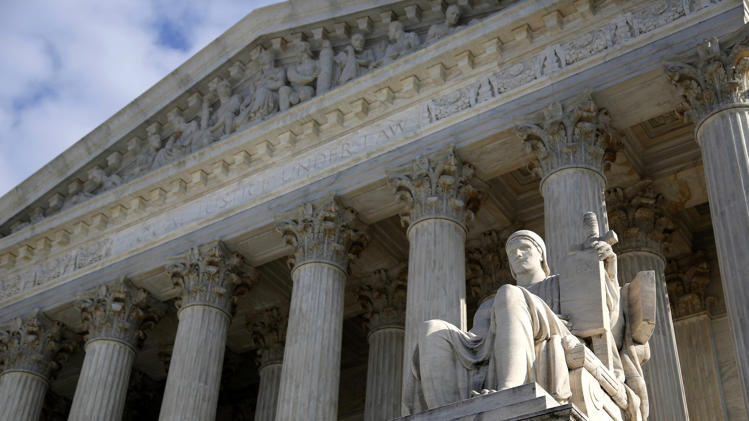 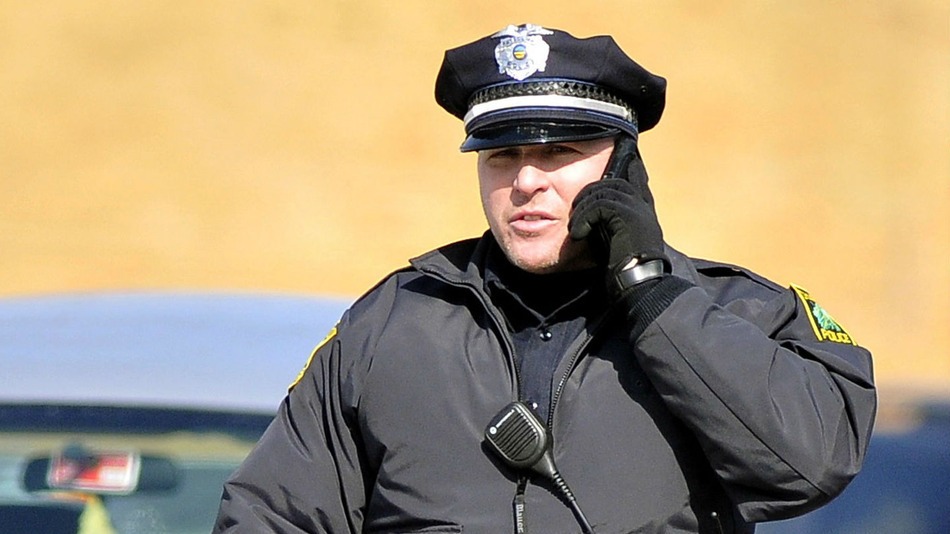 It’s an argument that was bound to happen eventually. Cellphones, specifically smartphones, have become ingrained in society and act as portable computers that carry more sensitive information than many people’s desktop computers. A warrant is needed to do anything with the latter, which leads me to believe that the Supreme Court will require a warrant for the search and seizure of the former.

I don’t really lead one way or another on this because I don’t intend to conduct criminal activity of any kind on my cellphone, but this could be a major issue that greatly impact future legislation. On one hand I think police should be able to do their job with as little hindrance as reasonably possible, but on the other hand I don’t want some officer randomly snatching my phone and going through it. Of course, that’s kind of what passwords are for.