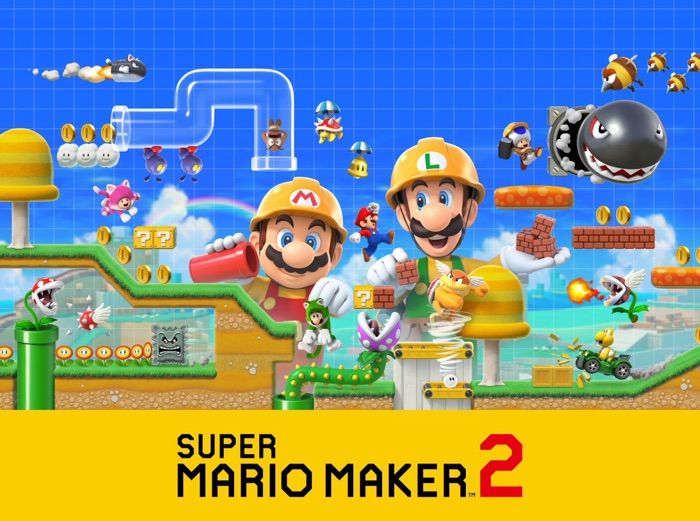 Nintendo has revealed that they will be launching their new Super Mario Maker 2 on the Nintendo Switch in June.

Super Mario Maker 2 will be available on the Switch from the 28th of June 2019, the news was announced on Twitter.

Let’s-a go! Let your imagination run wild as you make and play the Super Mario courses of your dreams when #SuperMarioMaker2 launches for #NintendoSwitch on 6/28! https://t.co/TnK9rQwRJi pic.twitter.com/eSJfb7JSPj

Let your imagination run wild with new tools, course parts, and features as you create the Super Mario™ courses of your dreams. This sequel to the Super Mario Maker game launches exclusively on the Nintendo Switch system.

You can find out more information about the new Mario Maker 2 over at Nintendo at the link below.