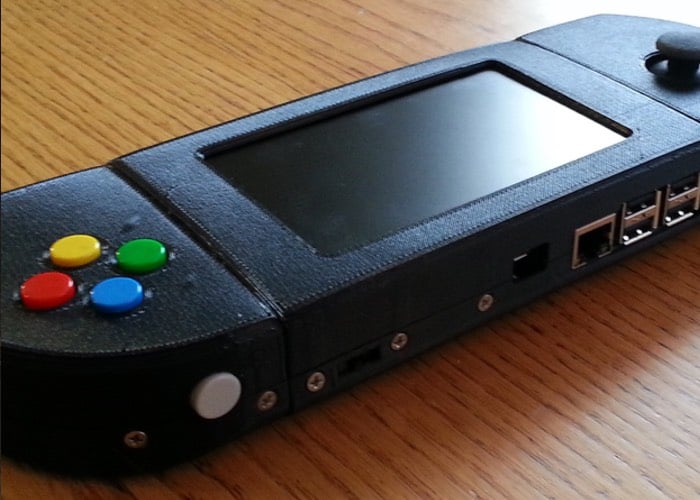 If you have fancied making your very own Raspberry Pi powered handheld gaming console you might be interested in a new creation by Thingyverse member Carasibana that has been inspired by the Sony PSP.

a number of different Raspberry Pi powered handheld consoles have been created in the past but if you have a 3D printer with a small printing area this handheld console might be the perfect one to make.

The creator of the awesome Raspberry Pi powered handheld console explains a little more about its inspiration and functionality.

“When I first saw the PiGRRL released by Adafruit I knew that I had to build one, but I wanted to tweak it a little, then part way through my design process Adafruit upped their game and released the Super Game Pi!
But I had a problem, it was too large for my Printrbot! D:

So with those in mind I created this! The electronics and setup are nearly identical to the guide for the Super Game Pi , except I used a Pi B+ , and tac switches instead of a hacked up game pad.” 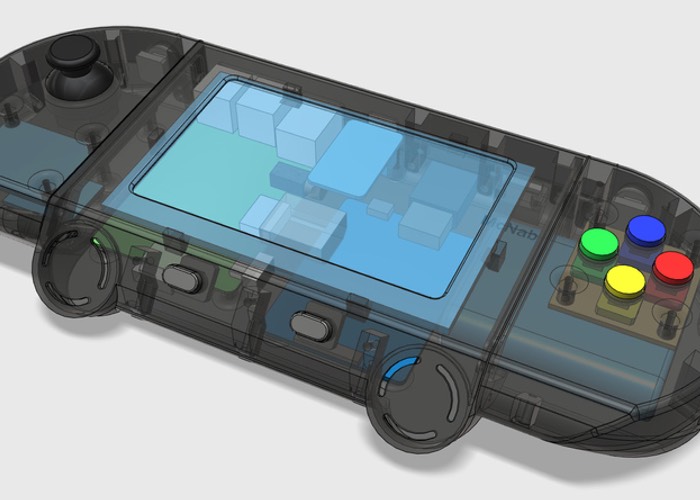