Last year marked the first time that the Super Bowl was streamed online and via mobile devices, for fans to catch the action as its happens, and this years Super Bowl streaming carries on the tradition.

With BlackBerry preparing a new advert to be aired during the Super Bowl advertising their new BlackBerry 10 operating system and devices. 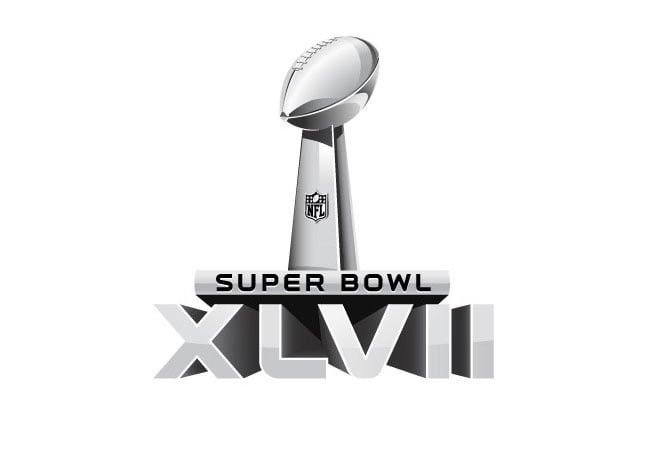 “kicks-off a week of worldwide launch activity for RIM’s BlackBerry 10 platform, along with the first two devices to run on the new platform. These activities are part of a broad integrated marketing campaign to support the global rollout of BlackBerry 10. In addition to the 30 second commercial during the Super Bowl that will air in both the U.S. and Canada,”

“A Super Bowl commercial, is a great opportunity to show the re-designed, re-engineered and re-invented BlackBerry to tens of millions of consumers on the largest advertising stage of the year,” said Frank Boulben, Chief Marketing Officer, Research In Motion. “BlackBerry has 30 million social media fans, and we’re looking forward to continuing to encourage them and all NFL football fans to see the power of BlackBerry 10 for themselves.”