For the first time ever next years Super Bowl 2012 will be streamed live online and will also be made available on both Android and iOS phones, for people to watch.

Last years event attracted more than 111 million viewers, and this week NBC and the National Football League (NFL) have announced that Super Bowl 2012 will be the first one that will be “streamed online and to mobile phones.” 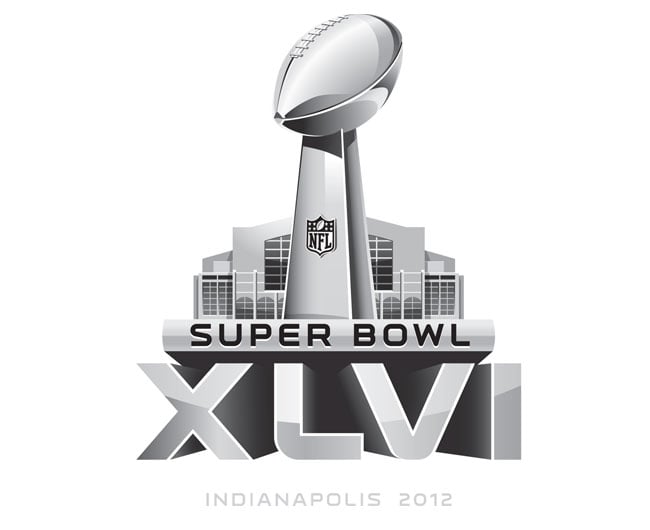 “NBC’s broadcasts of wild card Saturday, the Pro Bowl and the Super Bowl would be available on the league’s and network’s websites and through Verizon’s NFL Mobile app.”

The package will also provide viewers with additional additional camera angles and live statistics. The Super Bowl is Feb. 5 in Indianapolis.