A study from the University of Illinois suggests that 2 beers might actually improve your problem solving skills. Now that’s a great excuse to drink on a school night! 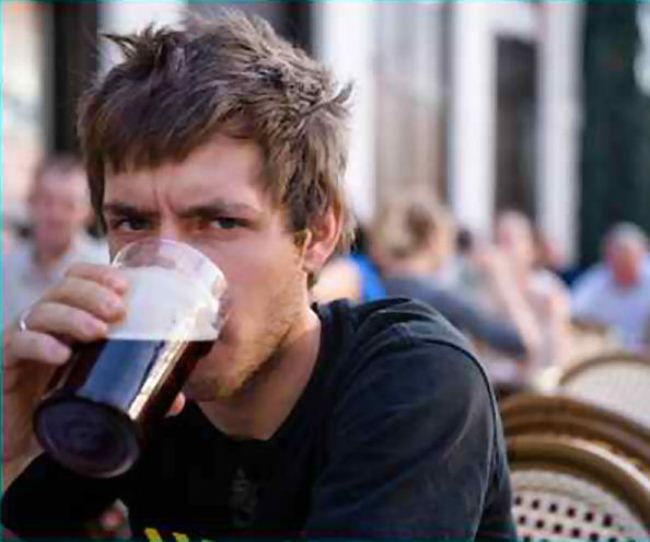 The team of researchers, led by psychologist and professor Jennifer Wiley, believes that the slight intoxication may increase the brain’s “working memory capacity” or “the ability to remember one thing while you’re thinking about something else,” as Wiley simply puts it.

The team conducted tests in a group with a BAC of 0.7 (just under legally drunk) and a sober control group. Turns out, the almost drunk group had a hard time with attention-intensive tests but excelled in parts that required more creative thinking.

The test shows the participants 3 words and have to came up with a fourth that fits the pattern.

The result? The almost drunk group also solved 40 percent more questions than the sober group, not to mention doing so 2.5 seconds faster. (12 seconds compared to the sobers’ 15.5)

“We have this assumption, that being able to focus on one part of a problem or having a lot of expertise is better for problem solving,” says Wiley. “But that’s not necessarily true. Innovation may happen when people are not so focused. Sometimes it’s good to be distracted.”

A good point to note, the research only requires you to drink 2 beers (or get just-under-drunk level). If you drink any more, I think you’d be beyond’s science’s reach.