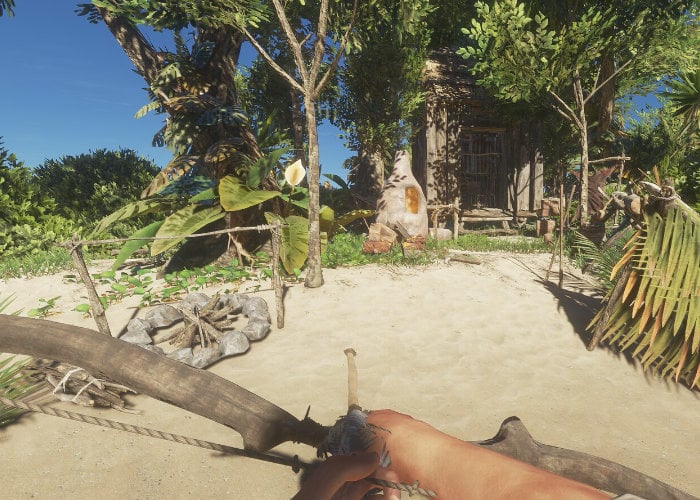 After first launching via Steam Early Access, the single player survival game Stranded Deep developed by Australian studio Beam Team Games is now available to play on the Xbox One and PlayStation 4. Designed to test your survival skills while marooned on a small island Stranded Deep features dynamic weather and day-night cycle.

“Stranded Deep takes place in the Pacific Ocean, where a plane crash survivor finds themselves faced with some of the most life-threatening scenarios in a procedurally generated world. Players are able to explore Pacific islands, reefs, and bottomless ocean trenches filled with detailed biomes, and need to search for and develop the means to survive.”

Stranded Deep allows you to build a wide variety of different tools, objects, shelters, rafts and other essential survival gear using a unique crafting system. “Resources can be harvested and combined in order to create equipment. Resources are limited, and therefore need to be managed. As supplies that players are able to carry are limited, items need to be prioritized for the task at hand.”

Sam Edwards Co-Founder of Beam Team has taken to the official PlayStation blog to reveal more details about the game and things you might meet while trying to survive.

“You’ll experience crazy encounters against sharks, giant squid and other sea creatures. Defend against attacks on land from wild boar, snakes and other native threats. Hunger, thirst, and exposure will work against you as you brave the elements. It shouldn’t and won’t be easy… but if you survive through it all, you can escape! This is something players haven’t been able to do before, so be the first!”