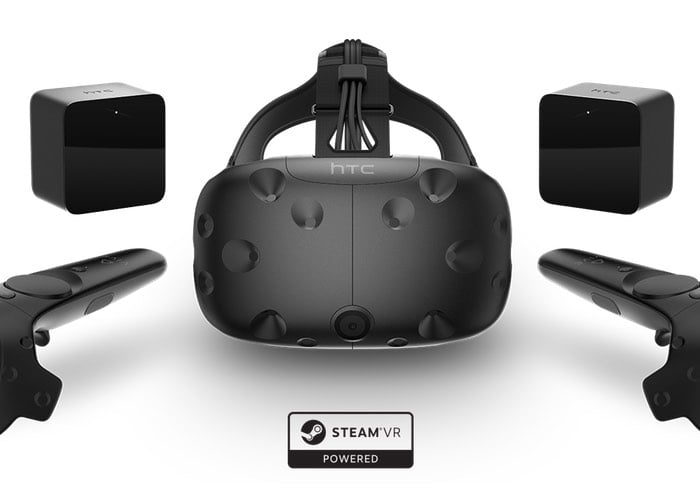 As the new HTC Vive starts shipping out to consumers this week Valve has released a new demonstration video providing a further look at what you can expect to to enjoy once you receive your HTC Vive virtual reality headset and motion detection sensors.

The HTC Vive is currently in competition with the Oculus Rift which is priced at $599 while HTC Vive is slightly more expensive priced at $799. Both virtual reality systems are now available to preorder with shipping expected to take place in the coming months due to overwhelming pre-orders.

Within the video below Valve has included snippets from the following games from a list of 30 or more virtual reality applications, games and immersive environments that are available to use the HTC Vive at launch.

Games teased in the HTC Vive demo include :

For more information on the full specifications of the HTC Vive and to preorder your very own system jump over to the official Valve SteamVR and HTC Vive official websites via the links below.