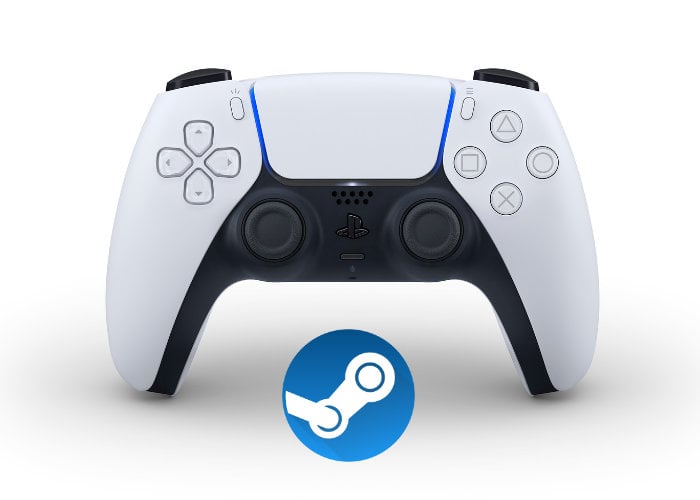 Valve has this week rolled out a new Steam Client as a beta release providing support for the new PlayStation 5 DualSense controller and fixed the Xbox Series X controller support, which originally experienced a glitch showing up as two separate controllers. Unfortunately advanced features such as the rumble, trackpad, and gyro are not yet supported on the PS5 DualSense controller, explains Valve.

As soon as more details are released by Valve regards the implementation of advanced features we will keep you up to speed as always. The Steam Client Beta has been updated with the following changes:

Steam Input
– Added initial input support for the PS5 DualSense controller. Advanced features such as rumble, trackpad, and gyro are not yet supported.
– Fixed the Xbox Series X controller showing up as 2 separate controllers

Library
– Fixed some game manuals opening inside of the Steam client instead of in the user’s browser.
– Fixed shelf dropdown rendering from displaying without a background.