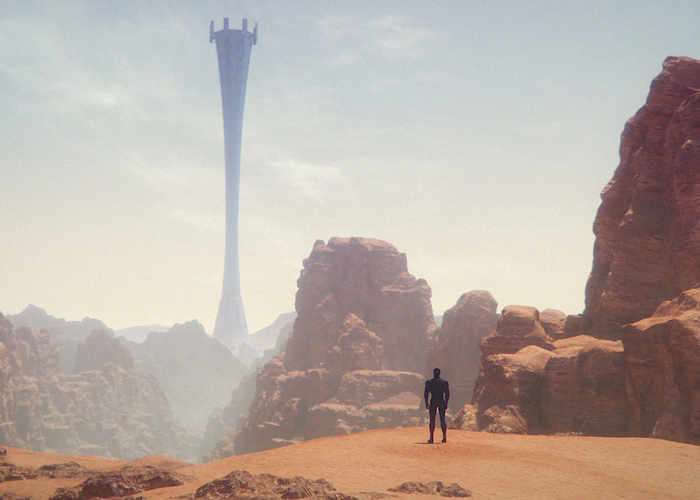 Check out the trailer below to learn more about Starship Troopers Traitor of Mars, that will premiere in theatres for one night only later this month on August 21st, 2017. The film has been created to celebrate the 20th anniversary of Paul Verhoeven’s Starship Troopers

Sony Pictures Worldwide Acquisitions and Fathom Events have partnered to create the new movie for which Casper Van Dien and Dina Meyer will reprise their roles Federation troopers Johnny Rico and Dizzy Flores, respectively. Traitor of Mars is written by Ed Neumeier.