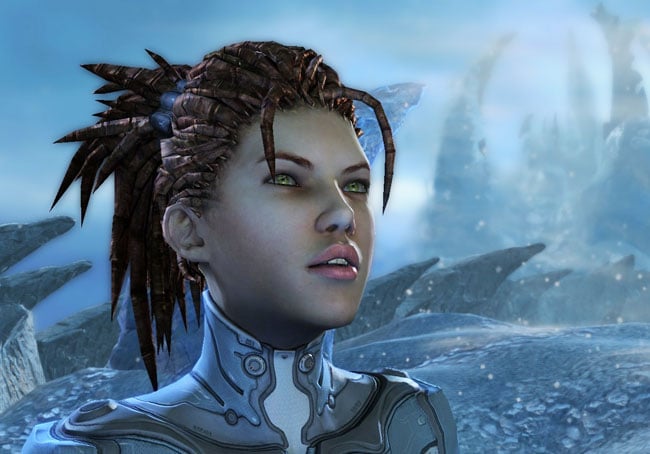 Blizzard is also offering a Collector’s Edition of the StarCraft II Heart of the Swarm game as a retail exclusive for $79.99. That special version of the game includes several free digital downloads and some physical extras. Those physical extras include a behind-the-scenes DVD, a soundtrack CD, hardcover art book, and a Zerg rush mousepad.

The digital download items that come with the StarCraft II Heart of the Swarm Collector’s Edition and the Digital Deluxe version include the following: