After being 12 years in development Starcarft II is nearly with us and as you can expect expectations for the new game are a slightly high to say the least.

Activision Blizzard has invested more than $100 million into the development of the sequel and to invest so much into a PC based game could be seen as a little strange when most publishers target the console based cash cow market for returns. 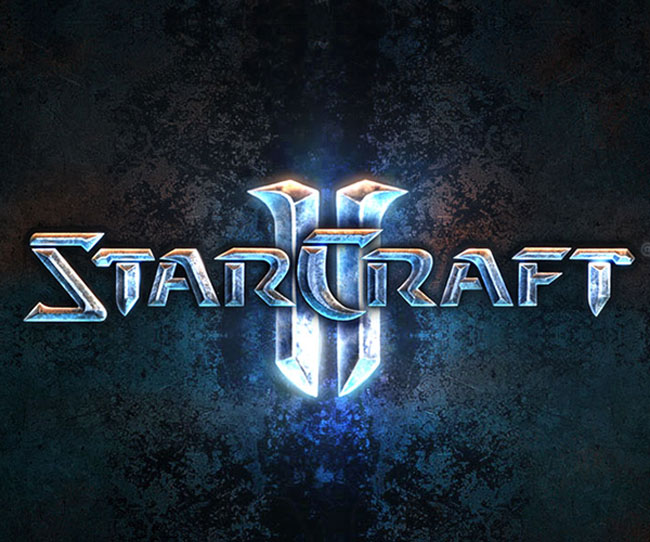 Bobby Kotick, Activision’s CEO  last month described StarCraft as one of the company’s seven “pillars of opportunity” with each pillar having the potential to deliver operating profit between $500 million and $1 billion over its life span. 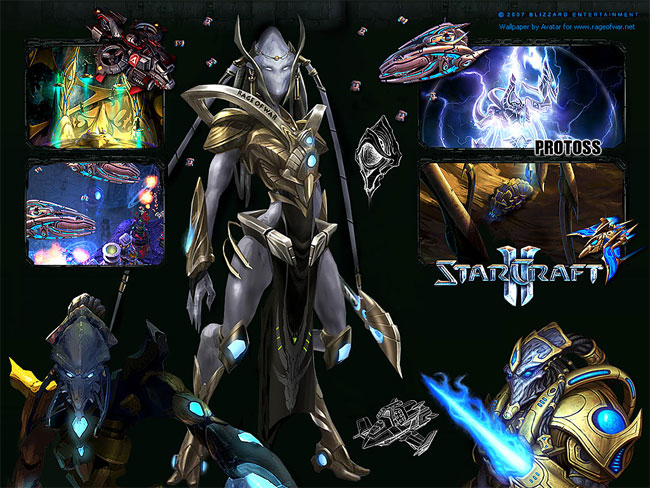 Activision Blizzard is hoping that the release of Starcraft and the last episode of  World of Warcraft: Cataclysm will help bridge the gap of the declining console games market.

You can already download the game before its release on the 27th July to avoid the rush on release day. Visit the Starcraft website for more details.