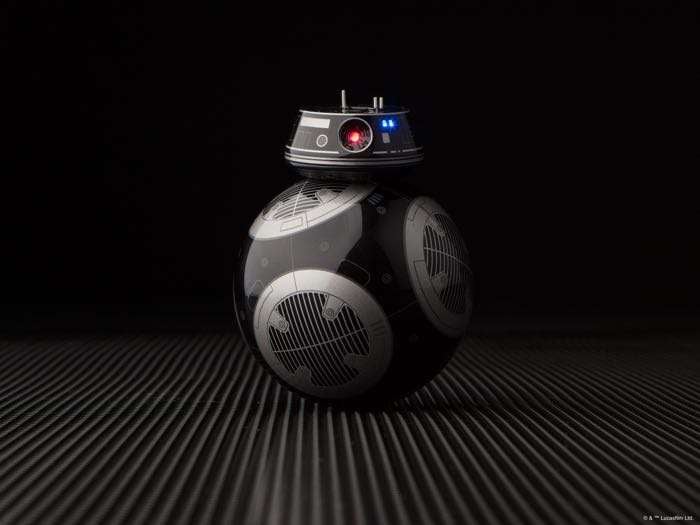 It looks like we will be seeing a new Droid later this year when the new Star Wars The Last Jedi is released, he is called BB-9E and he can be seen in the video below.

The new BB-9E droid belongs to the First Order and he will be available as a toy from Sphero just like BB-8, you can see this new droid in the video below.

These droids span decades of adventure from Star Wars saga – iconic R2-D2 is a veteran of the Rebel Alliance, BB-8 is a trusty astromech droid of the Resistance, and BB-9E is the First Order’s rolling menace. The specialized tech in these droids make them unlike any other. Watch them interact together and view films from the Star Wars saga with BB-8, BB-9E, and R2-D2 reacting by your side. Immerse yourself in the Star Wars galaxy. These are the droids you’re looking for.

You can find out more details about the new Sphero BB-9E Droid at the link below. The new Star Wars The Last Jedi Movie hits the theaters on the 15th of December 2017.