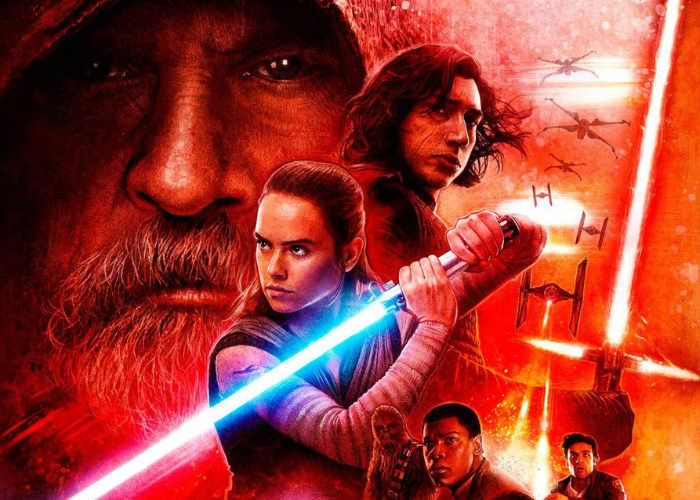 To whet your appetite ahead of the new movie Star Wars The Last Jedi which will be premiering in theatre screens worldwide from December 14th, 2017 onwards. The new training featurette has been published a YouTube providing a look behind-the-scenes in the training that goes into creating the battle scenes within the movie. Check out Daisy Ridley, John Boyega, Adam Driver, Gwendoline Christie, and Kelly Marie Tra train and learn the choreography needed to carry out the complex battle scenes with and without Lightsabres.

We also hear from assistant fight coordinator Liang Yang, who impressively boasts that Ridley learned complicated moves quicker than expected. Some of these combinations were to be learned in three days time, but she caught on in a mere hour-and-a-half. “She’s a very quick learner,” Yang says. Gwendoline Christie, who plays Phasma, mentions in the video that this is the “hardest physical thing” she’s done yet. Boyega has similar sentiments, saying that the training is “rigorous in a great way” and that the stunt team is “very disciplined.”