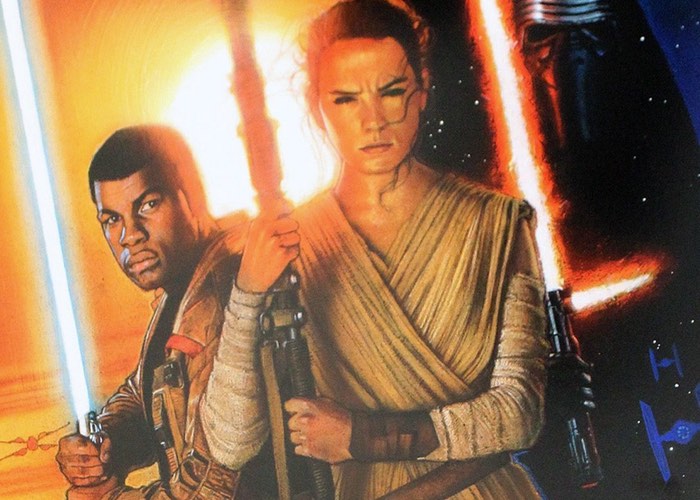 Star Wars fans that have been enjoying the new trailer released last week might also enjoy this extended YouTube trailer that has been spliced together by the YouTube channel Science Vs. Cinema that combines all the new Star Wars Movie trailers in one handy video.

The new Star Wars The Force Awakens supercut includes the three trailers and the Comic-Con BTS reel and provides a 3.40 minute trailer to enjoy ahead of the movies launched during December.

The Force Awakens is set approximately 30 years after the events of Return of the Jedi, and features new leads Finn, Rey, and Poe Dameron alongside characters returning from previous Star Wars films.

Star Wars The Force Awakens looks as though its going to be a great new addition to the film series and will launch into movie theaters in the UK on the December 17th 2015 and in the US on the December 18th 2015.