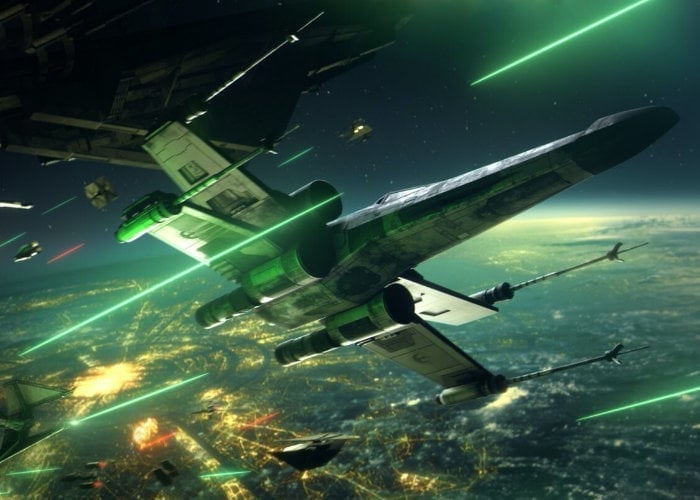 After details were leaked last week, EA has now confirmed and release more details on the Motive Studios and Lucasfilm collaboration, Star Wars Squadrons. In Star Wars Squadrons, players will enlist as starfighter pilots, stepping into the cockpits of iconic starfighters from both the New Republic and Imperial fleets. EA will be providing a first look at Star Wars Squadrons gameplay in a few days time on June 18th 2020 at 4:00pm PT via the companies EA Play Live event.

Star Wars Squadrons will be available for Xbox One, PlayStation 4, PC, and VR on October 2nd 2020. EA Access and Origin Access Basic subscribers can enjoy up to 10 hours of play time at launch, along with 10% off the purchase of the full game. 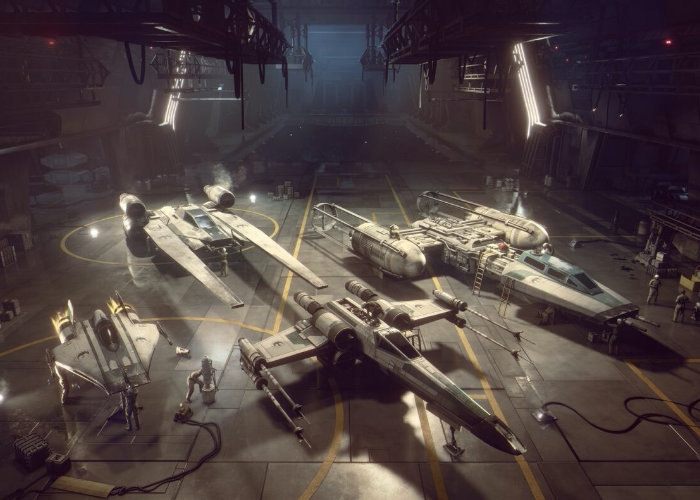 “Players will engage in strategic 5v5 multiplayer space battles with the goal of demolishing the opposing flagship in Fleet Battles and will feel the rush of first-person multiplayer combat as they work with their squadron to defeat as many opponents as possible in Dogfights.They’ll plan skirmishes with their squadron in the briefing room before taking off for space battles across the galaxy. Pilots will triumph as a team, adjusting the composition of their squadrons to suit their playstyles as they progress, crushing their opponents and completing objectives across known and never-before-seen locations, including the gas giant of Yavin Prime and the shattered moon of Galitan.”

“Star Wars:Squadrons will offer rich cosmetic and gameplay customization options with rewards and bonuses that are earned solely through gameplay. As players move up the ranks, they’ll earn components such as weapons, hulls, engines and shields to customize the performance of their starfighters; and gain cosmetic items to customize their cockpit, ship exteriors, and appearance of their pilot. In addition, players will be able to squad up with their friends and play against others, regardless of platform, as cross-play will be supported on Xbox One, PlayStation 4, PC, and VR.” 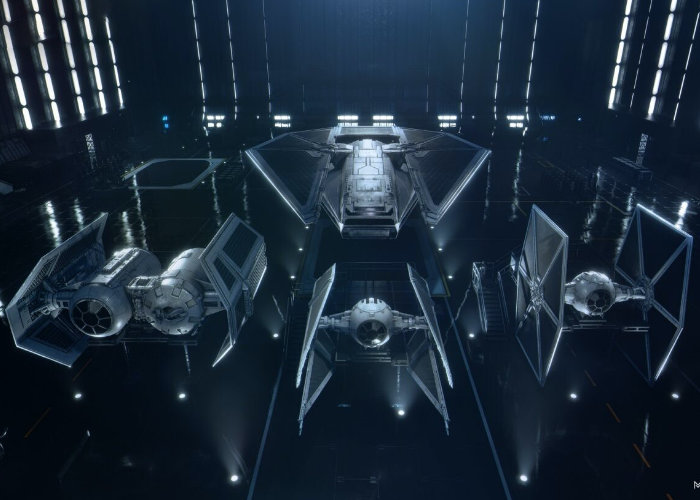 “We created this game for every Star Wars fan who has ever dreamt about soaring across the galaxy in their favorite starfighter,” said Ian Frazier, Creative Director, Motive Studios. “Through the collaboration of the teams at Motive and Lucasfilm, we’ve been able to create a high-fidelity starfighter experience with an authentic storyline that invites Star Warsfans to explore never-before-seen corners of the galaxy in their own ship. We’re excited to show all this in action this week at EA Play Live.”