You know when something is becoming even more popular when Darth Vader starts using it, the Sith Lord is already in Twitter, and now he has decided to join Instagram, and has posted a ‘Selfie’ which you can see below.

Disney have launched an official Star Wars account on Instagram, although at the moment there are only three photos posted on the account, lets how we get to see some teaser photos of the new Star Wars movie. 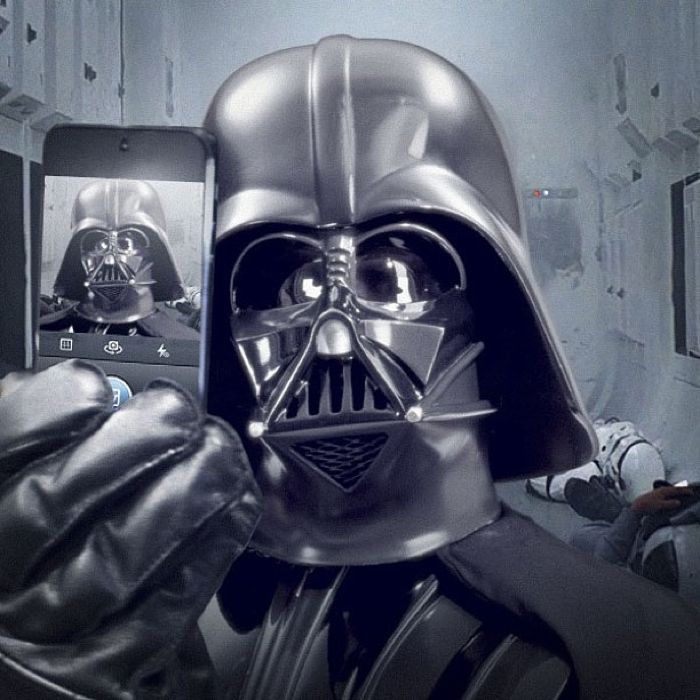 The next installment in the Star Wars saga Star Wars Episode VII will launch on the 18th of December in 2015, it is being directed by J.J Abrams.

The next Star Wars movie is also being scripted by Abrams and Lawrence Kasdan, who originally worked on the Empire Strikes back and Return of the Jedi.

Star Wars Episode VII will start filming next year, it will be filmed at Pinewood studios in the UK, this will be the seventh Star Wars movie and the first of a new Star Wars trilogy.

As yet very little is known about the plat of the next Star Wars movie, there have been rumors that it will be set around 20 years later than Return of the Jedi and may star Mark Hamill, Harrison For and Carrie Fisher.