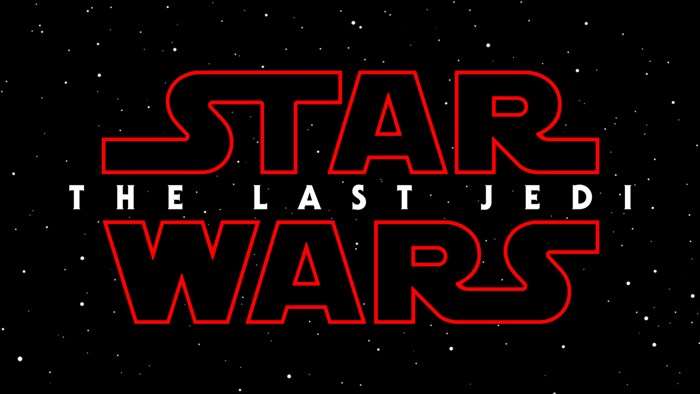 The next e[episode in the Star Wars saga is due to be released in December 2017, previously the movie had been known as Star Wars Episode VIII  and now it has been revealed that the movie is called Star Wars The Last Jedi.

Star Wars The Last Jedi takes place after Star Wars The Force Awakens and the movie will be released on the 15th of December 2017.

We have the greatest fans in this or any other galaxy. In appreciation of the fans, we wanted them to be the first to know the title of the next chapter in the Skywalker saga: STAR WARS: THE LAST JEDI.

THE LAST JEDI is written and directed by Rian Johnson and produced by Kathleen Kennedy and Ram Bergman and executive produced by J.J. Abrams, Jason McGatlin, and Tom Karnowski.

we are looking forward to seeing the first trailer for the new Star Wars The Last Jedi, you can find our more details about the movie at the link below.