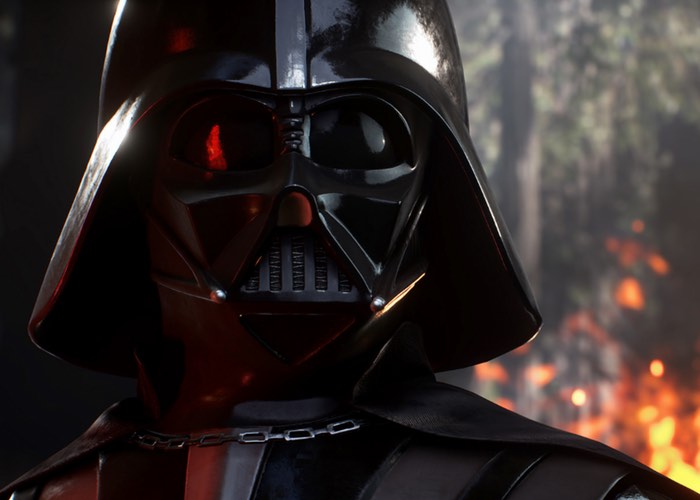 Ryan Clements has taken to the PlayStation blog to reveal more details about the upcoming Star Wars Battlefront PlayStation 4 Beta that will soon be taking off and available to play from October 8th to 12th, 2015

– Walker Assault on Hoth: Fight in epic 40-player battles as a Rebel to destroy the Empire’s onslaught of AT-AT’s by calling in Y-wing bombers. Or, side with the Empire and protect your walkers while utilizing their mighty weaponry to crush the Rebel objective.
– Drop Zone on Sullust: Escape pods are crashing down and you and your team must fight to control them. With its frantic 8v8 matches, Drop Zone is sure to put your combat and strategy skills to the test.
– Survival Mission on Tatooine: Play alone or with a friend via co-op or split-screen as you battle to hold off waves of Imperial forces including AT-ST’s, TIE fighters, elite stormtroopers, and more.

For more detailed questions and answers jump over to the PlayStation Blog via the link below.