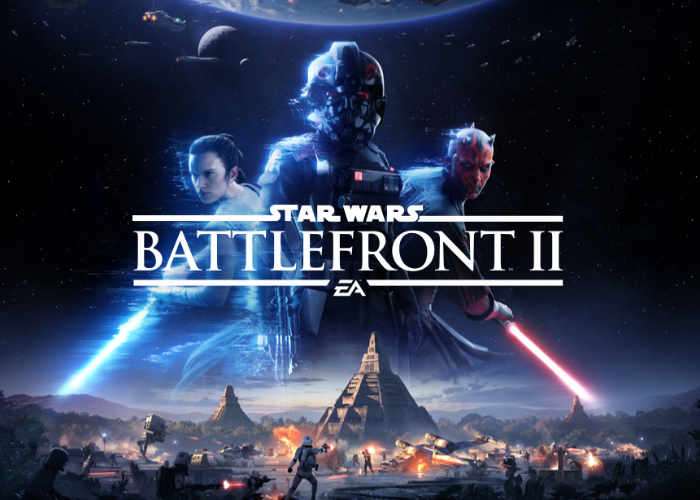 The team over at Digital Foundry have this week released a first look at the new Star Wars Battlefront 2 PC game running at ultra settings for the first time.

Providing a good look at what you can expect from the graphics and gameplay when the new Star Wars Battlefront 2 game launches later this year during November 2017. Check out the video embedded below.

Battlefront II will feature a single-player story mode, a customizable class-based system, and content based on The Force Awakens and The Last Jedi. An update to the Origin page of Battlefront II has indicated that instead of season passes there will be free DLC provided to those who have an EA account, internet, and for consoles, Xbox Live or PlayStation Plus.

A tie-in novel, Star Wars Battlefront II: Inferno Squad, is scheduled to be released on July 25, 2017. Written by Christie Golden, it will serve as a direct prelude to the game and follows the exploits of the Galactic Empire’s titular squad as they seek to eliminate what was left of Saw Gerrera’s rebel cell after the events of the 2016 film Rogue One.