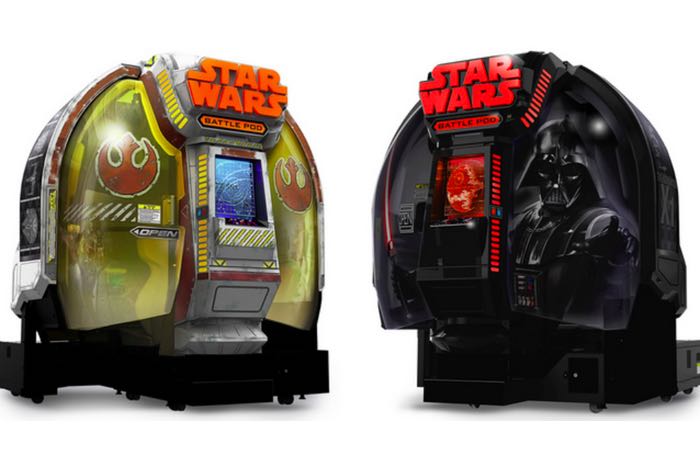 Star Wars fans are sure enjoy playing these awesome Star Wars Battle Pod arcade games that have been created and are available to purchase in Japan for 12 million yen which roughly converts to $98,000.

The Star Wars Battle Pod arcade cabinets feature a dome screen that transports players to a galaxy far, far away and straight into the heat of battle, says its creators Namco Bandai. 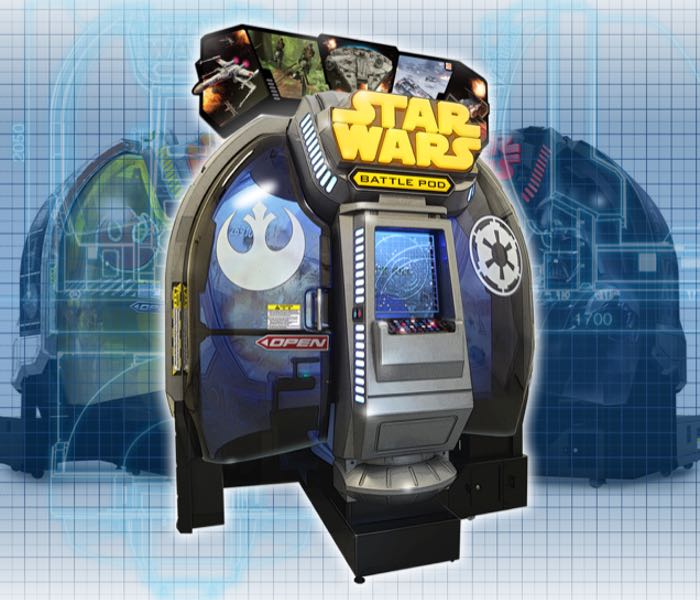 The Star Wars Battle Pod enables players to take control of some of the most memorable vehicles in the Star Wars universe and pilot them to victory as you can see in the video below. The Battle Pods come in two versions: Rebel and Darth Vader and are both equipped with leather seats, special carpeting and include a bound owner’s manual.

The Star Wars Battle Pod also have a mounted plaque that is numbered and includes the owner’s name that is also included in the game’s credits. If $100,000 is a little out f your league there are also standard arcade game cabinets available priced at $37,000.