We have seen a few cool Star Wars cakes before on Geeky Gadgets, including an AT-AT cake, but this one has to be the coolest AT-At cake we have seen so far, the AT-AT and snowspeeder cake. 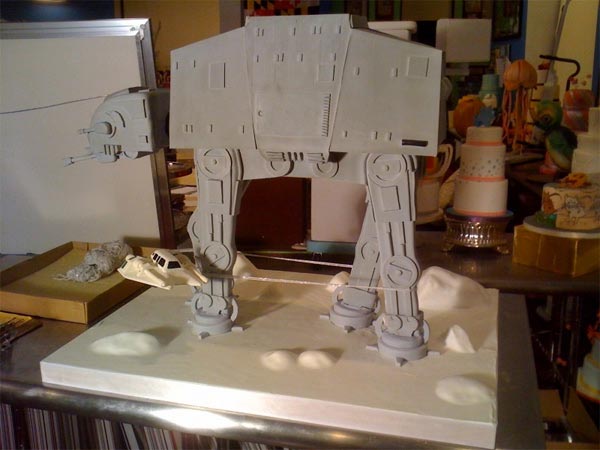 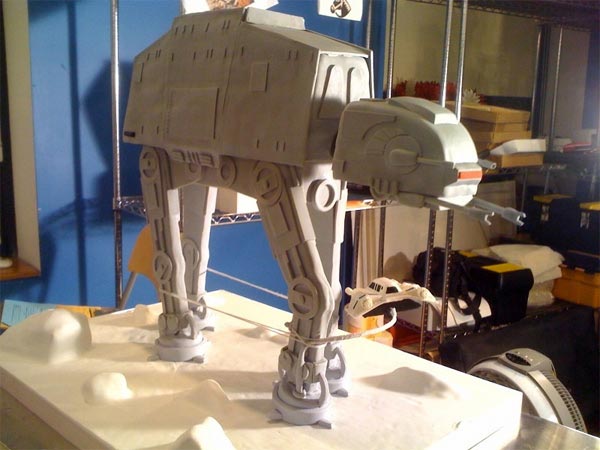 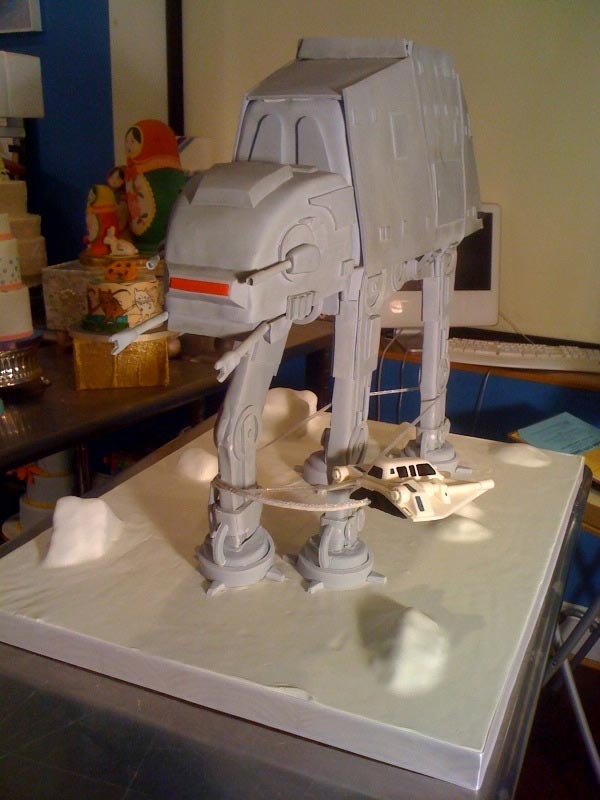 The AT-AT and snowspeeder cake is another cool creation from the guys over at Charm City Cakes, this is definitely one of my favourite  Star Wars cakes, head on over to Charm City Cakes and check out some of their other geeky creations.